Ex-Pat FlagWagger said:
Agreed - I was generalising and may well be incorrect. However the indigenous religion within Canada is now know for preaching extreme violence - the ideas are being imported from somewhere by someone.
Click to expand...

And so far, we still don't know the religion or culture of the folks involved, either.  That may yet be the case, and I stand to be corrected if it is, but we don't know yet, do we?

I'm appalled by today's attack in Ottawa. I offer my full support to @pmharper and the Canadian people as they deal with this incident.
Click to expand...

Bellesophie said:
I agree about immigrants but I just want to remind everyone that the guy in St-Jean-Richelieu was a Canadian not an immigrant ...
Click to expand...

And the Shooter in Ottawa has not been identified as to ethnicity and religious background.

I think the words of President Roosevelt just after pearl harbor hold true here "Today is a day of many shattered realities", my condolences to the members family, and I hope for a swift conclusion to this situation.

recceguy said:
We 'the society' are made up of those said individuals, who outnumber the rest of us that do care.
Click to expand...

As long as disagreeing as to root causes is not confused with not caring!

bridges said:
As long as disagreeing as to root causes is not confused with not caring!
Click to expand...

I think that's enough on that bend. It's understood, it can be read through the thread.

Just trying to keep this concise.

I wish to express my deep regret and sorrow for the loss of this young solider, from the Argyle and Sutherland Highlanders of Canada to his family and regiment

"Captain Marie-France Poulin, the public affairs officer at CFB Valcartier says military personnel have received the order to not wear their uniform in public places, unless they are on official duty.
She says this order applies to soldiers across Quebec, but wouldn't confirm if it applies across Canada.
Poulin says Valcartier has also tightened security measures at the entrance of the base. A military police unit, that normally patrols the base, will be stationed at the gates permanently. Two security commissionaires are also present.
Vehicles will have to show identification and could be searched at random. Poulin says she received no indication that the base would be locked down."
Click to expand...

"Halton Regional police have called a press conference about the shooting at 3 p.m. The Spectator will Live Stream this conference. "

A little reminder "aide memoire" posted on Twitter by a Canadian Press reporter: 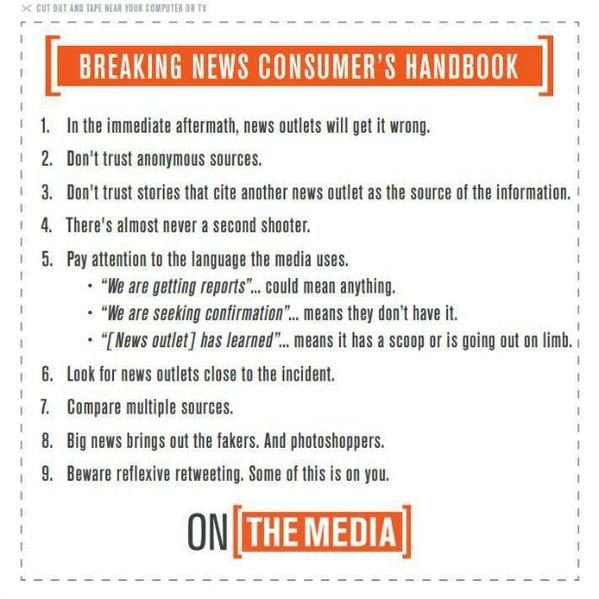 This from the Commander-in-Chief:

Together with all of Canada, Sharon and I are shocked and deeply saddened to learn of today's attacks.

At this most difficult time, we wish to express our deepest sympathies to the family of the Canadian Armed Forces member who was killed in this crisis. Our thoughts and prayers also go out to those who were injured today.

As governor general and commander-in-chief of Canada, I am grateful for the professionalism and courage of our security personnel and emergency responders.
Click to expand...

Just got ordered to travel to and from work in civies.    I wonder if we will be told to remove bumper sticks and yellow ribbon magnets next.
L

And those causing, advocating, and cheering these attacks will be laughing at us.
J

A quote from another site that grabbed my attention.

The famous Roman orator Marcus Tullius Cicero said: ' A nation can survive its fools and even the ambitious, but it cannot survive treason from within. The traitor moves amongst us, he speaks in accents familiar to his victims and he wears their face and their arguments. He rots the soul of a nation, he works secretly and unknown to undermine the pillars of the city, he infects the body politic so that it can no longer resist. A murderer is less to fear. The traitor is the plague.'
Click to expand...

I apologize for the jumpy assumption that I received through word of mouth earlier today. The Vancouver Hospital was locked down as a precautionary measure because 12 Field Ambulance (I think) operates from there.
C

identity of victim by the globe and mail
http://www.theglobeandmail.com/news/national/parliament-shooting/article21217602/

Sad day to hear a fellow Argyll has fallen. RIP, you will not be forgotten.

The Epoch Times has posted the alleged name of the shooter. They report that U.S. officials told CBS the gunman's identity. However, I'm not going to post the name until confirmed by Canadian authorities. If you're curious you can go to Epoch Times webpage.

Retired AF Guy said:
The Epoch Times has posted the alleged name of the shooter. They report that U.S. officials told CBS the gunman's identity. However, I'm not going to post the name until confirmed by Canadian authorities. If you're curious you can go to Epoch Times webpage.
Click to expand...

RIP Cpl. Cirillo. Hopefully everyone involved with this guy are found and get what they deserve.
You must log in or register to reply here.