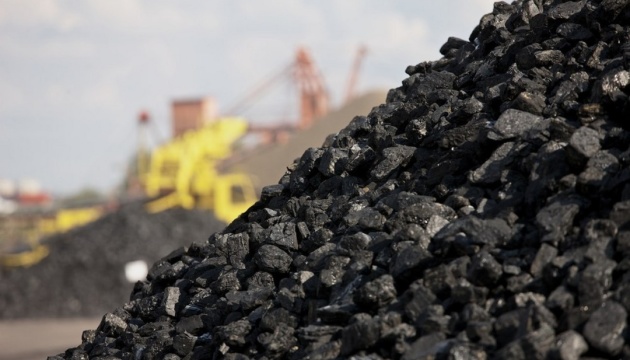 Sanctions against Russia must be tough, including an embargo on non-Russian energy exports. — Ukrinform.

Bitumen carbon bad. Natural gas carbon good (when liquefied - but only when the EU needs it)

US buys Russian oil but shuts down its own carbon industry while paying for the privilege to the EU.

Germany rejects nuclear power and carbon in order to stay green but burns its own dirty brown coal and imports natural gas and coal from Russia.

France and Germany congratulate themselves on not having gone to war in the past couple of years because they put the Belgian coal, over which they had been fighting since Britain built the first steam engine, beyond use. Just like the IRA put their weapons "beyond use" after the Good Friday agreement. But like the Irish weapons the Belgian coal is still there..... and it might come in handy some day.
You must log in or register to reply here.

Lomborg on War and Food - Organics and Hydrocarbons

Tips for troglodytes - How to await the apocalypse in style