Now 90 years old, William Shatner will soon be the oldest person who's ever flown to space.

Shatner, an actor who made history in his role as James T. Kirk, the first-ever "Star Trek" captain in the original series, which premiered in 1966, will soon fly to space and, in doing so, make history. On Oct. 12, Shatner will launch to space and back as a passenger on a suborbital flight aboard Blue Origin's New Shepard vehicle ...
Click to expand...

I dannae if she can take any more Captain.

Weinie said:
I dannae if she can take any more Captain.
Click to expand...

Scotty beat him into space. 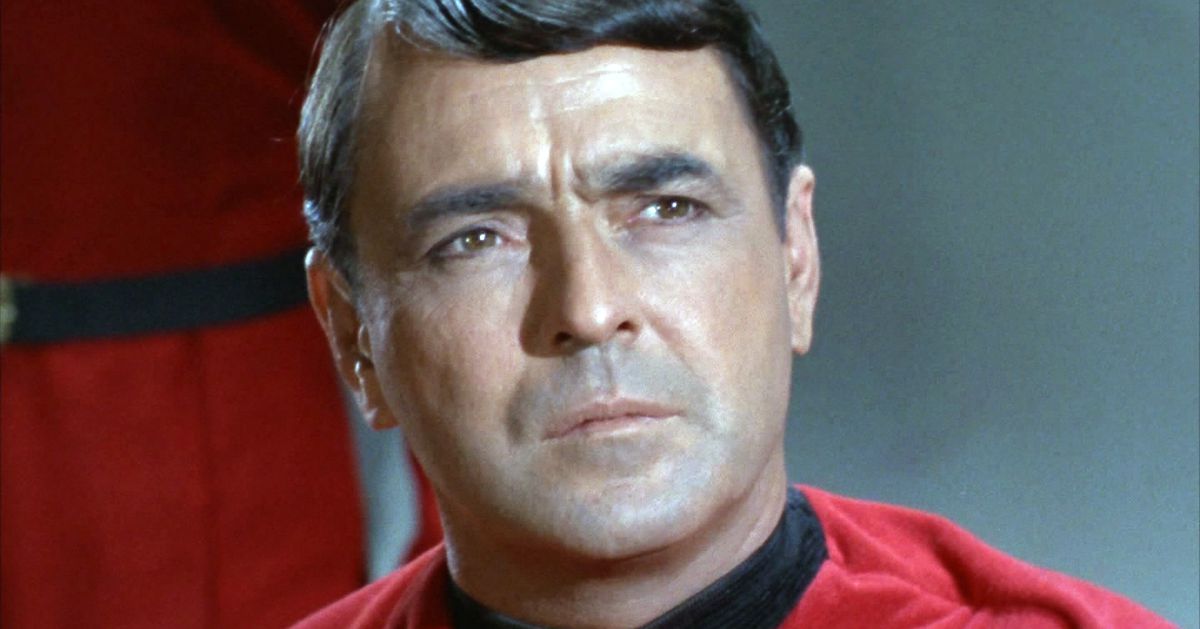 "But Kiptin there are sheep on the screen" (think heavily Russian accented English) says Mr. Chekov

"Don't be silly Mr. Chekov there are no sheep in space" says James T. 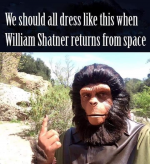 But do you think. It's. Going to. Be. A long. Long time. Till. Touchdown brings. Him around.
M

He's certainly not a big fan of Canadian forest management:

Shatner's message says standing beside a giant cedar makes it clear how "small our place in the universe really is,'' and the premier should let the forests "live long and prosper.''