Brad Sallows said:
Outrageous cases are easy. Creative application of laws in order to advance political or even merely personal goals is the threat. People are weak. The only safeguard is to write down things as "Government shall not do X, ever, ever, ever, and we really mean it."
Click to expand...

When reviewing our Act , they wanted to give us very broad powers and had basically cut and paste stuff from another Act. It was pleasing that all of us frontline regulatory staff objected to the scope of the powers they wanted to give us as we felt they were excessive to our needs. There are people in government that are quite willing and happy to impose stuff on others and then others who are to lazy to carefully craft legislation and will erode the rights of citizenship via cut and paste regulations. Governments are like toddlers and require constant supervision to prevent them from doing something naughty.

KevinB said:
It was clearly airborne long before the CDC etc admitted it.
Frankly the PPE issue was worldwide. Frankly I belief the first line workers in healthcare needed it vastly more than anyone else. But also it’s a virus, the easiest solution would have been a 1 week warning followed by a utter lock down for two weeks.

But as we as a species are too selfish that wasn’t done, and the dominos fell.
Click to expand...

Along with shutting down all air travel for a few months

Lumber said:
The EA did not go too far; it was specific, measured, and temporary.
Click to expand...

The Minister of Public Safety is on record as stating the Police did not ask for the EA. The Commissioner of the RCMP, whom many consider an appointed mouthpiece of the PM, is also on record as stating the RCMP did not ask for or consider necessary that the EA be invoked. The Ottawa Police have stated they didn't ask for it. Premiers of other Provinces where there were protests happening have stated they didn't ask for it. I personally took part in the response to a protest local to me that shut down a border crossing. No EA authorities were needed or used here.

The Government of Canada has been completely unwilling to articulate to Canadians why it was invoked, as the Police never asked for it and had ample authorities given by existing Legislation to deal with the protests across Canada. The Government has, in fact, contradicted themselves over and over and claimed there were misunderstandings and miscommunications after one of them tried to pin it on the Police and multiple agencies came out and stated it was not required or requested. The only people who thought it was necessary were the current Federal government, against the recommendations of the very same law enforcement agencies that were dealing with the protests themselves.

Considering we're talking about personal opinions, having been on the front lines of this one the EA was background noise, posturing and being seen to be doing something by an inept Government incapable of dealing with the reckoning their poor policy and divisive politics had brought to their front door. Turns out when you talk poorly about entire groups of people for years on end, they get kinda pissed off. Whooda thunk.

Could I add "by a narcissistic PM and cabinet who blindly follow the Pied Piper's tune"?

By "outrageous" I meant the examples - driving drunk while uninsured, etc. Likewise, "four hundred witnesses have cell-phone footage of the axe murderer killing three people, so let's have the death penalty". But I am essentially unmoved by the egregiousness of crimes when considering the fences we put around governments.

Colin Parkinson said:
Remember when they scoffed at masks and told people not to stockpile? Mainly as they realized they had FUBARed their stockpile of PPE and wanted to scoop it before the public did.
Click to expand...

Remember when we refused to block flights from known covid hotspots early on, because somehow it was "racist"? Sunny ways and happy days.
R

Kat Stevens said:
Remember when we refused to block flights from known covid hotspots early on, because somehow it was "racist"? Sunny ways and happy days.
Click to expand...

Or when PP was calling on the government to close the border and get more vaccines.

Remius said:
Or when PP was calling on the government to close the border and get more vaccines.

Hindsignt is 20/20 but following already established outbreak protocols isn't. When covid hit we ignored science, common sense, AND our own SOPs on outbreaks IOT appease the WHO and China.
C

Colin Parkinson said:
Along with shutting down all air travel for a few months
Click to expand...

That one irked me. (I’m in agreement with you, btw.)

The fact that I couldn’t drive across a land border due to Covid concerns, but could be shoved in a flying tube with 200 other people all breathing the same recycled air & fly to the same destination was beyond stupid.

No common sense once so ever.

And that isn’t a hindsight is 20/20 thing. It sounded just as dumb at the time as it does now.

Back on topic, Saskatchewan has joined Alberta in denying provincially funded policing help in the Compensated Confiscation (TM) scheme which Minister Mendicino says will begin by years end.

However, the Calgary Police Service is supportive in principle to the Trudeau government's plan... if the price is right..

Hmmm how bad to I want a posting to Dundurn ?

Haggis said:
However, the Calgary Police Service
Click to expand... 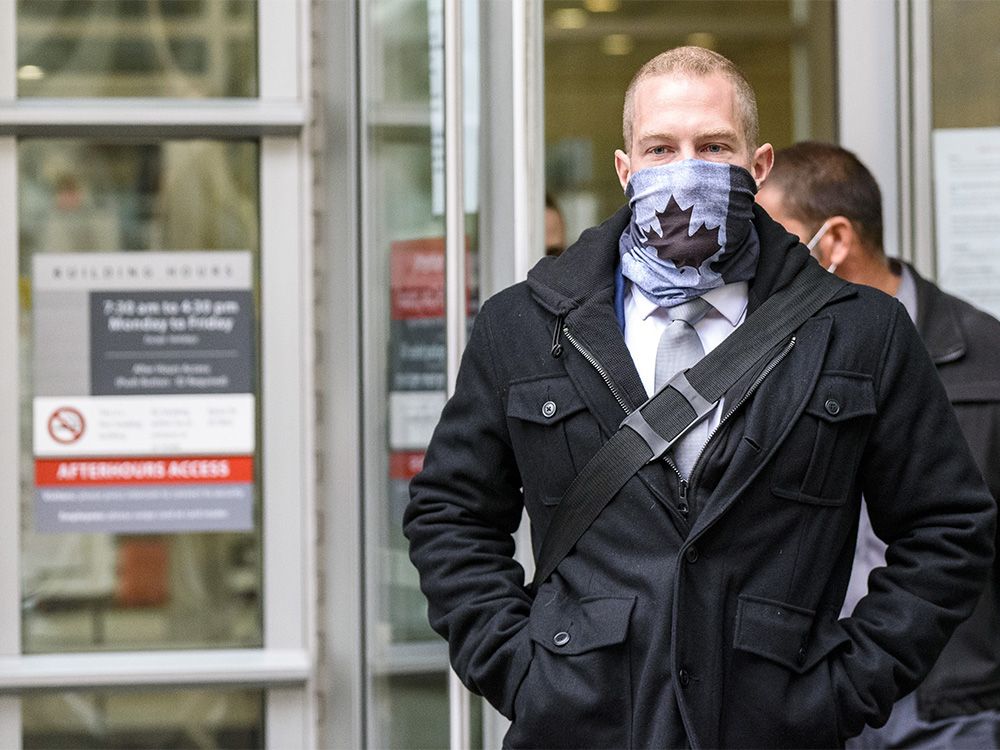 Body-slamming a handcuffed woman face first to the floor has landed a Calgary police officer 15 days of house arrest.

Calgary gun owners better being a helmet to turn their firearms in.

Halifax Tar said:
Hmmm how bad to I want a posting to Dundurn ?
Click to expand...

I don't know what your trade is but SKT can tell you what its like and its not all that bad.

OldSolduer said:
I don't know what your trade is but SKT can tell you what its like and its not all that bad.
Click to expand...

Body-slamming a handcuffed woman face first to the floor has landed a Calgary police officer 15 days of house arrest.

Calgary gun owners better being a helmet to turn their firearms in.
Click to expand... 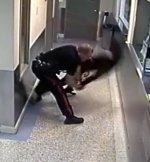 Sweet Lord, he rag-dolled her into the ground in a flash!

She clearly ‘experienced things differently’ than he did…
C

Good2Golf said:
View attachment 73920
Sweet Lord, he rag-dolled her into the ground in a flash!

She clearly ‘experienced things differently’ than he did…
Click to expand...

What garbage. As someone who grew up in Calgary, I was surprised when I first heard this…even more surprised at his punishment.

Won’t get into it here, but I don’t think many people can think too highly of him.

Good2Golf said:
View attachment 73920
Sweet Lord, he rag-dolled her into the ground in a flash!

She clearly ‘experienced things differently’ than he did…
Click to expand...

She's just trying to make the cop look bad. She didn't even put her hands out to catch herself..

At least the judge has some compassion.

“I don’t think you’re a bad person,” Christopher told Dunn after finding jail wasn’t necessary for the constable, who is currently suspended with pay.

“As a police officer you just can’t lose your temper,” the judge said.

Of course this isn't reflective of the whole police force I'm sure. The other two officers who approached the bleeding and handcuffed woman were clearly surprised and concerned.

Ive heard its actually a good posting.
Click to expand...

Then after Dundurn you can head to 2 VP in Shilo since you’ll be out west….

It appears that Manitoba may join AB and SK in prohibiting the use of provincially funded police resources to enforce the May 1, 2020 OIC gun ban and Compensated Confiscation (TM) plan.

Pressure is building on ON to follow suit. Michael Harrison, spokesperson for the ON Solicitor General said "“Ultimately, we encourage the federal government to focus on the measures needed to stop the root causes of gun violence, like stopping illegal guns from crossing the border and reducing the chances for repeat offenders to commit further crimes,”

The Liberals are desperate to get this plank in their platform underway before an election call. They are dropping in the polls and want something concrete to campaign on.

Op LENTUS 22-02 anyone?
You must log in or register to reply here.