"Divers have confirmed the identity of the wreck of a British submarine that was sunk by a German mine near Malta in 1942, putting an end to controversial claims that the sub was sunk by Italian warplanes during a secret mission off the coast of Libya.

University of Malta maritime archaeologist Timmy Gambin said a team of six researchers made two dives to the wreck at the end of April and established it was the HMS Urge by the name embossed on its conning tower.

Gambin led the team that discovered the wreck in 2019 about 6 miles (10 kilometers) east of Malta, in an area that had been mined by German ships during World War II.

Before it went missing in April 1942, the submarine, skippered by Lt. Cmdr. Edward Tomkinson, had distinguished itself with a string of successes in battle, including crippling the Italian battleship Vittorio Veneto and sinking the Italian cruiser Bande Nere, according to the Royal Navy." 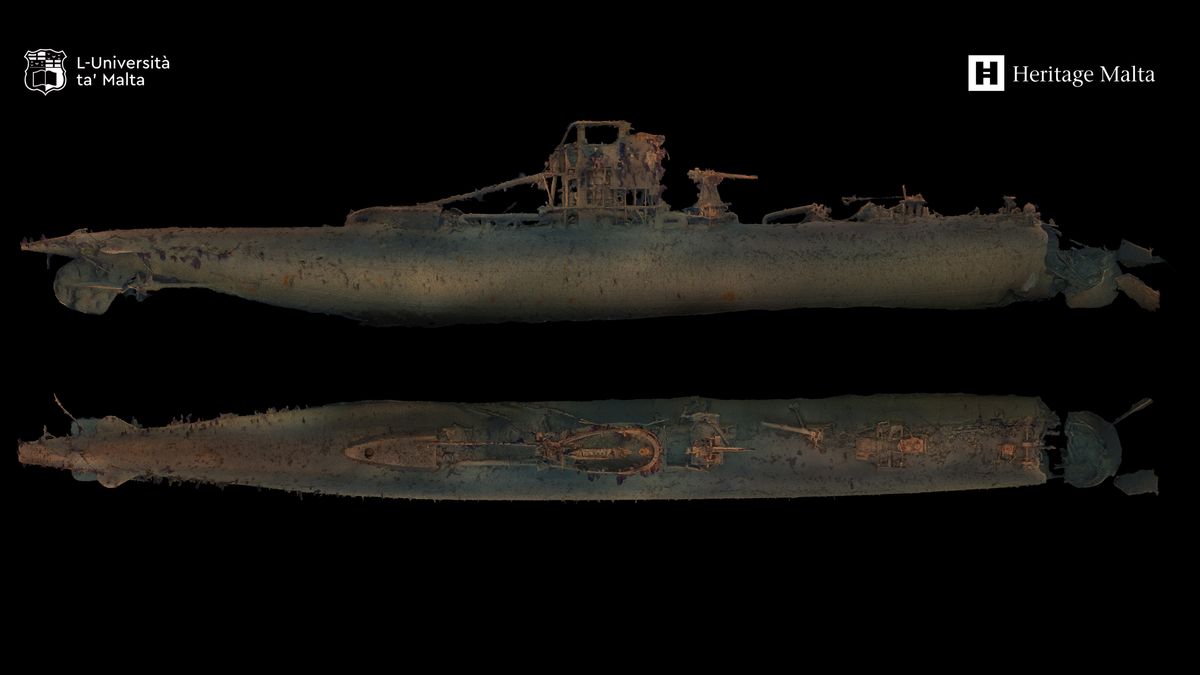 Divers have confirmed the identity of the wreck of a British submarine called HMS Urge, quashing controversial claims that it was sunk by Italian warplanes during a secret mission.

Several Canadian submariners were lost in the Med while working on RN boats.