Arty UAS Swarms - And when does the class change from RRCA to RCAF? 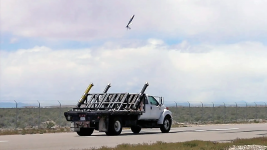 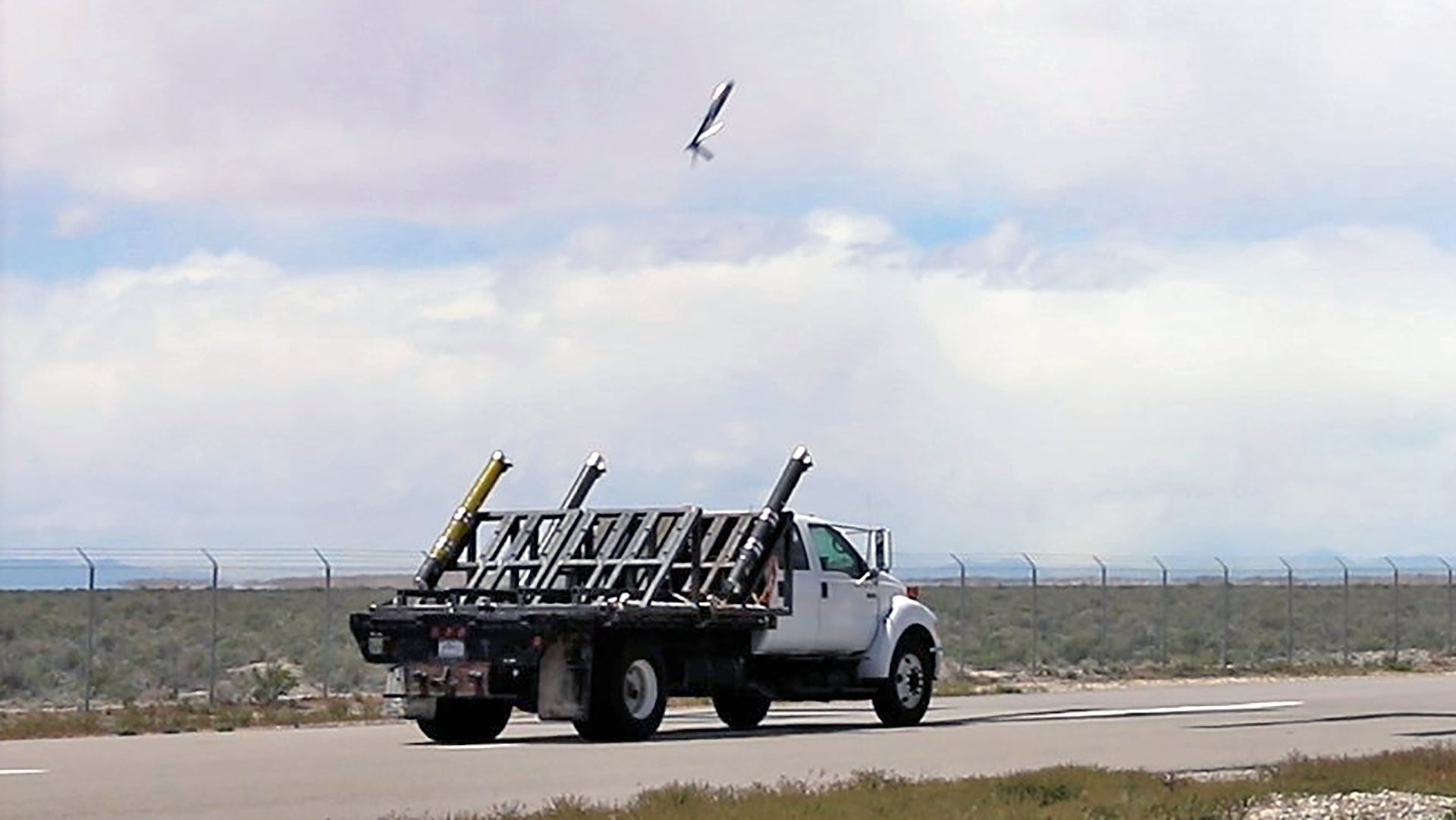 Army proves large numbers of highly networked drones can be controlled by one operator aboard a helicopter or from the ground. 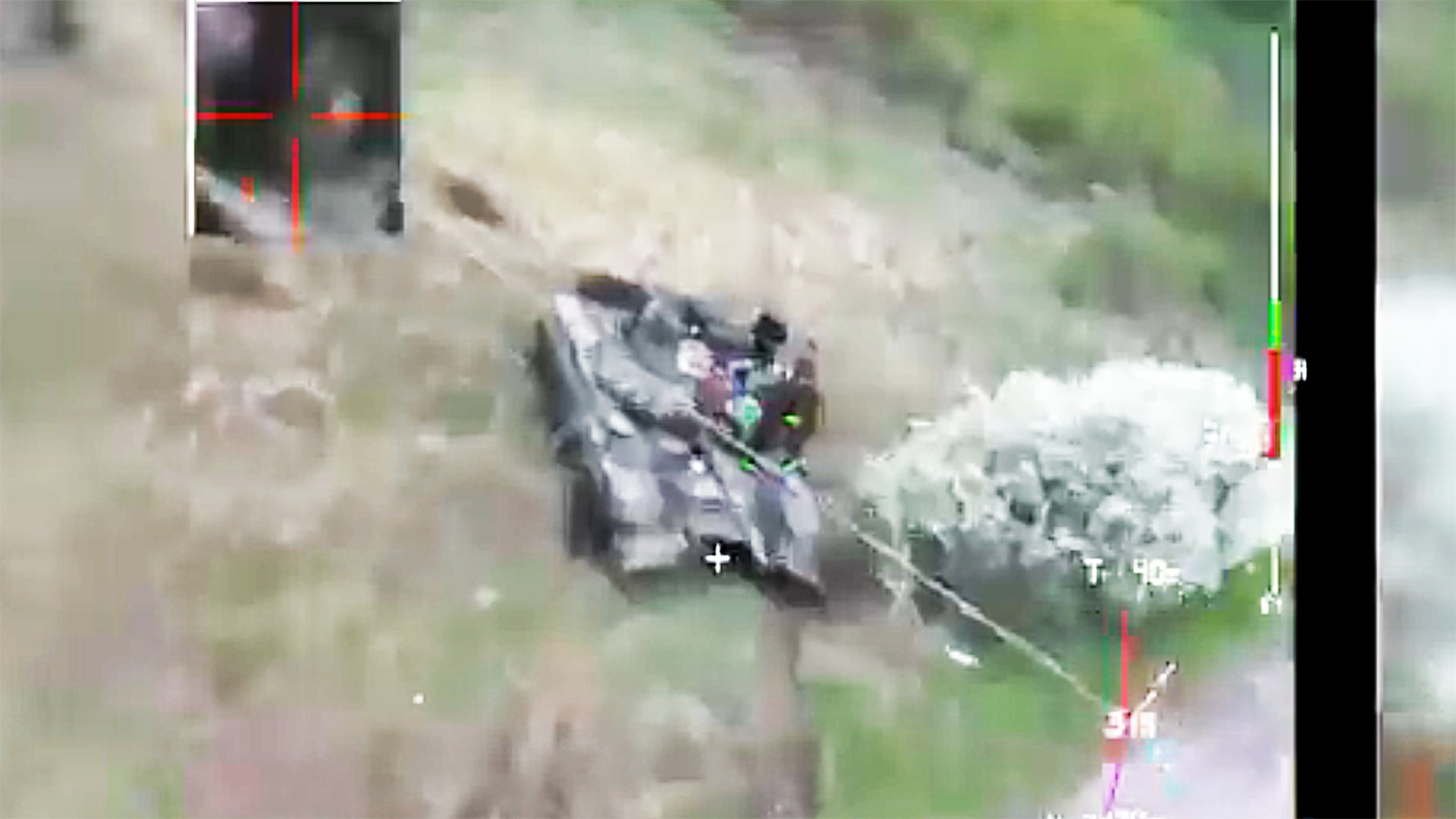 The drone camera footage is among the first recorded instances of an AeroVironment Switchblade loitering munition being employed by Ukrainian forces.

Just seems to me be an awful lot of jobs for Gunners.

Kirkhill said:
Just seems to me be an awful lot of jobs for Gunners.
Click to expand...

With the Switchblade, etc I'd argue that it's an Infantry weapon, not Arty.

dimsum said:
With the Switchblade, etc I'd argue that it's an Infantry weapon, not Arty.

I tend to agree. Something on the scale of Switchblades 300 and 600 strike me as a weapon locker choice for a beefed up battalion mortar platoon and with the latter perhaps the anti armour platoon. There are some clear weapon handling characteristics that are complementary while others require some additional organization and skill sets.

But doable I think.

The big issue for me when we discuss whether its an arty job or someone else's (forget the RCAF - they have a whole different niche - is whether the weapon system is one best use in the local battle at the battalion or whether it is something that needs massing across the brigade front and in depth and to another extent, needs a dedicated ammunition resupply system because of weight or numbers.

dimsum said:
With the Switchblade, etc I'd argue that it's an Infantry weapon, not Arty.

For we gravel bellies, what class drone would these qualify as? I'm guessing 1 & 2?

Big guns and small drones: The devastating combo Ukraine is using to fight off Russia​

The importance of artillery is underscored by international efforts to ship more guns and ammunition to Ukraine, with many NATO members contributing some of the newest and most advanced versions of these weapons.

“Each drone provides the opportunity to destroy enemy troops,” said Valerii Iakovenko, founder of DroneUA, a Ukrainian tech firm that advises the government on drone use.

Iakovenko said the Ukrainian military was using more than 6,000 drones, largely manufactured in China. Although varying according to model, most of the unmanned aerial vehicles are commercially available multirotor craft typically used in the media, agriculture and engineering sectors. They can operate for up to 30 minutes and as far as 7 kilometers (4.3 miles) into enemy territory.

“This is the first time ever where we see such a level of robotics used during conflict,” Iakovenko said.

The mix of old and new technologies on the battlefield have formed a potent combo, and NATO and its allies are adding to the arsenal.

daftandbarmy said:
For we gravel bellies, what class drone would these qualify as? I'm guessing 1 & 2?
Click to expand...

NATO classes (US DoD uses different ones) are based on a combo of size, weight, and range/endurance. There's also the "armed or not" part, but that seems pretty blurry now.

The chart below is pretty old, but still mostly relevant: 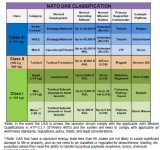 Bayraktar TB2 would seem to be the very high end Class II with some capabilities in the Class III level.

Maybe, now that we are back to conventional fights, NATO can decide to quantify what should be the characteristics and capabilities of a division level UAV.

McG said:
Bayraktar TB2 would seem to be the very high end Class II with some capabilities in the Class III level.
Click to expand...

Yeah, the lines are getting pretty blurred.
You must log in or register to reply here.