Carl Gustaf Being Added to Each Rifle Platoon

Nice to see something more robust than a LAW at the platoon level.

Shame they're not going with the M4, its truly a swiss army knife: 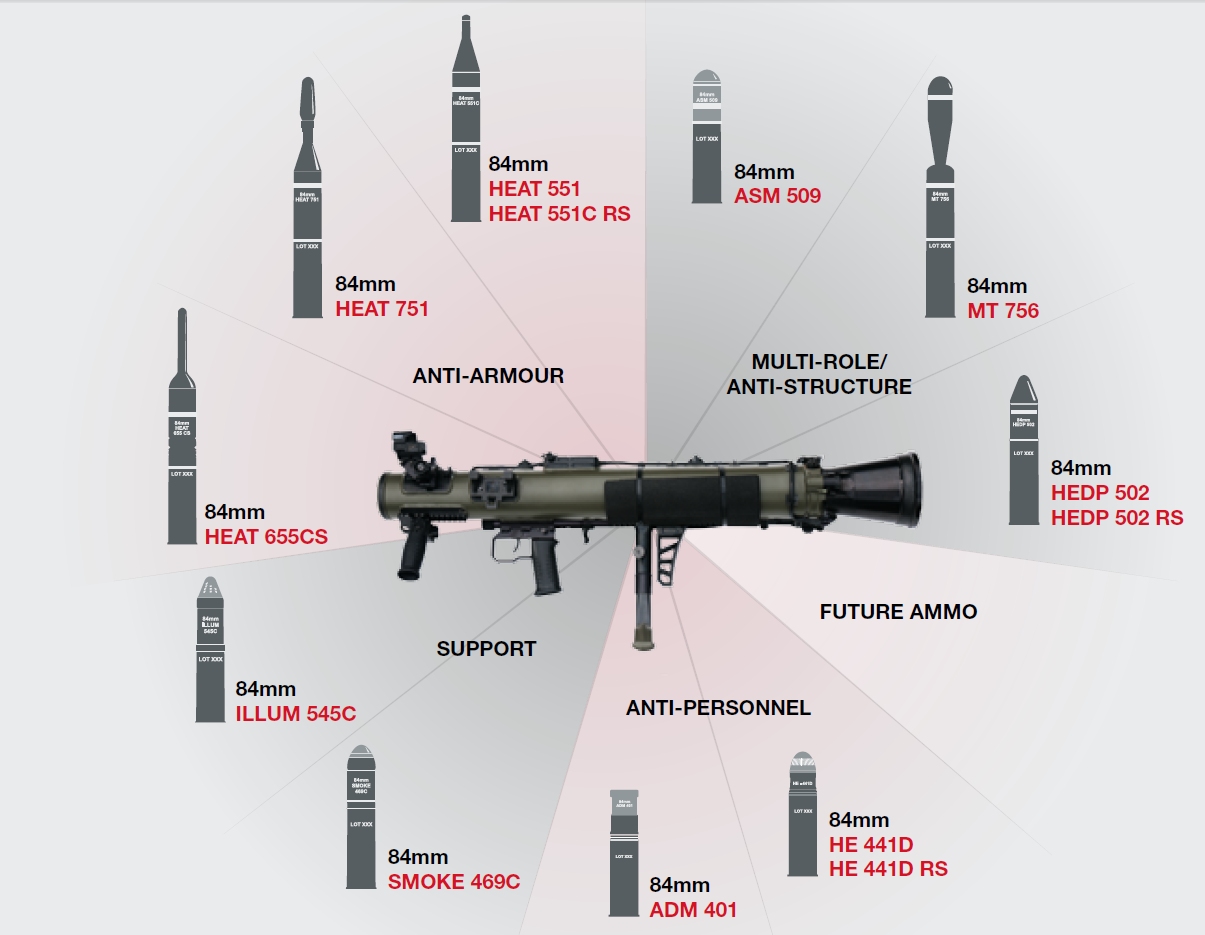 I'm pretty sure that all Carl Gustav's  M1 to M4 are compatible with all ammunition types.  The difference, to my understanding is that the M4 is lighter than the M3 which was lighter than the old M2 with which I was familiar.

I will stand to be corrected.

Makes sense, only real info I could find was the M4, but Saab is likely pushing that hard.

It seems that the M4 is an evolution of the Carl Gustav series.I would bet that the Army would shift to the M4 as its lighter and shorter than the M3.Of course Chris is correct about the ammunition being compatible across the series.

The Carl-Gustaf M4 is compatible with all existing and future Carl-Gustaf ammunition from its wide range of anti-armour, anti-structure, anti-personnel and support rounds.
Click to expand...

I didn't realize your rifle platoons didn't already have a SRAAW-M of some sort. Phenomenal tool to have at platoon level.

I believe they were using AT-4, but single use wasn't cutting it.

IIRC, they had the Dragon ATGM. but it wasn't what it was cracked up to be.

The Javelin was a follow on weapon and has worked well,but it has a couple of issues weight and a refrigerated thermal sight that must be cooled prior to being fired.

Ammunition management is an interesting problem in itself.

That 7 kg M4 has 4, 10 or 13 types of ammo available.  Each of those rounds weighs about 3 kg.  So the "launcher" weighs as much as two "missiles".  For the platoon to have the full benefit of the Swiss Army Knife lets say it needs one of each of 10 rounds.

30 kg of "missiles" and 7 kg of "launcher".  And some rounds will need multiples to be effective due to numbers of targets or area of dispersion or duration of engagement.  All of a sudden you are talking about 100 kg of missiles for your 7 kg launcher.  At that point don't you need a towed limber for your hand-held cannon? 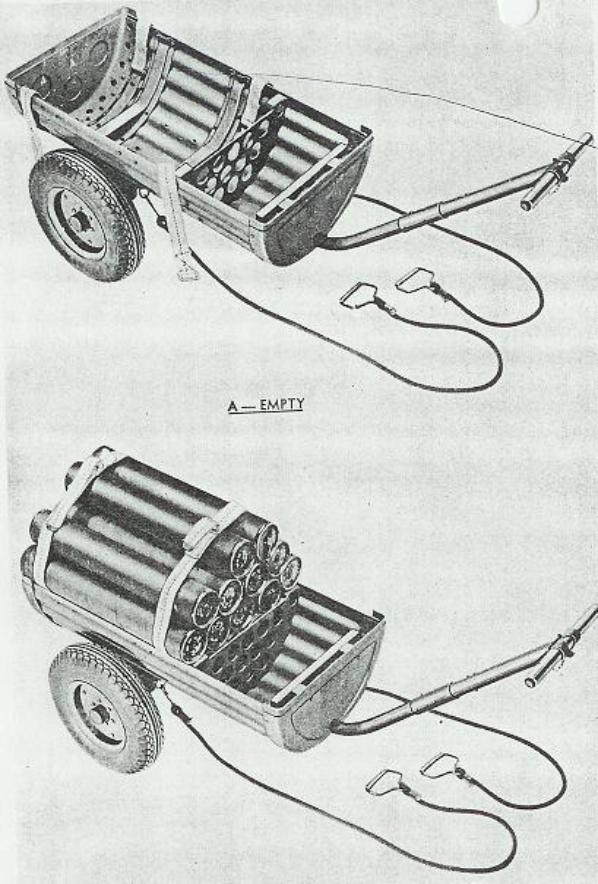 It was a good solution for fighting on terrain in Europe.Today in a light infantry setting it has to be man packable.Otherwise reloads can be stowed in the Hummer/Stryker/Bradley.

Not a world away from this though.

Yes that is a nice solution in winter.

tomahawk6 said:
Yes that is a nice solution in winter.
Click to expand...

To be honest, having been in those traces a long time ago,  there are probably better solutions these days: 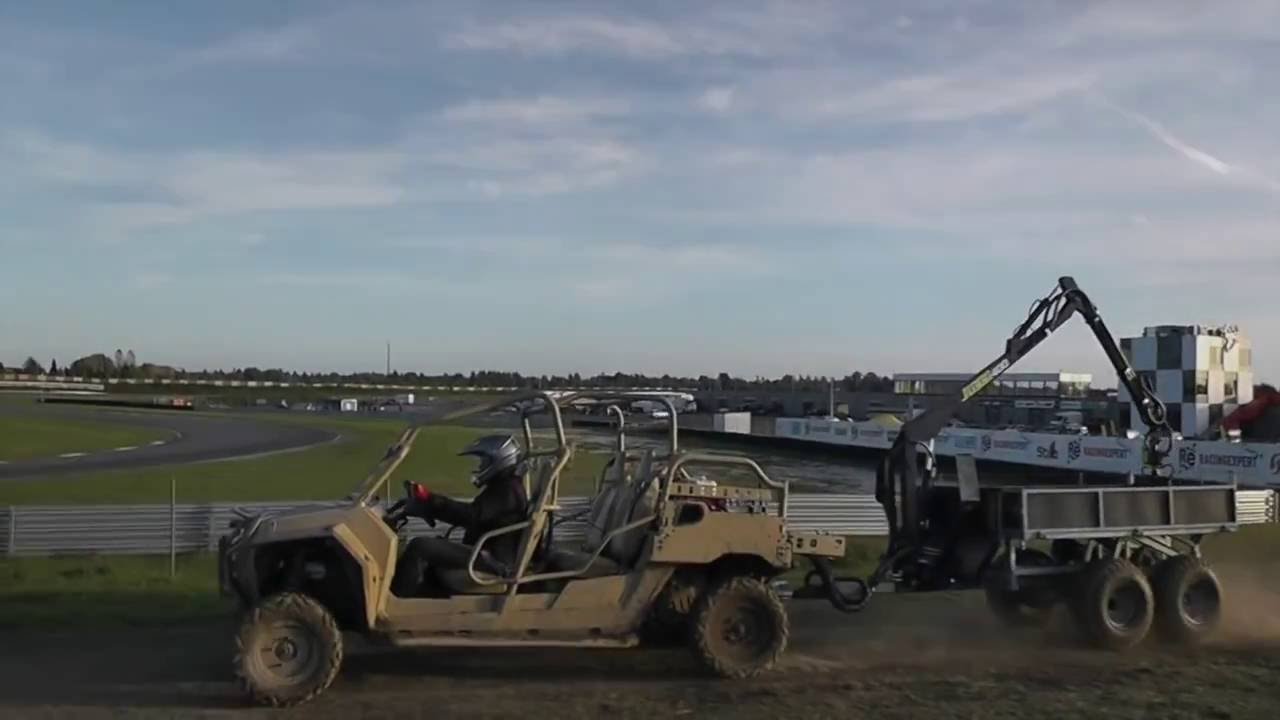 While we don't like to think about costs, but a CG round will cost less than a missile, likely a lot less. In a sustained mission that will be a factor, also means real training is more likely. Even in the Reserves we managed to fires ours about once a year.
You must log in or register to reply here.