By endurance we conquer....

April 24 will mark the 105th anniversary of the beginning of the 1,300km voyage of the James Caird, from Elephant Island in the South Shetland Islands to South Georgia.


Historians regard the voyage of the crew of six, in a small, modified lifeboat, through the Furious Fifties, as one of the greatest small-boat journeys ever completed.

The 21 men rescued because of that heroism, including that of Kerryman Tom Crean, would hardly have argued.

It may be vanity to imagine that such a feat might never be repeated, or, more particularly, might need to be repeated.

The other side of that coin is the indulgence that heroism and bravery are old values made all but redundant in our technological, uber-connected world.

Nevertheless, the raw, hard-nosed courage of eight Irish Antarctic explorers has been recognised in a new series of stamps.

Though this recognition is overdue, it begs a question all of us have asked ourselves at one time or another.

What would we, in those do-or-die circumstances, have done? How would we have fared? 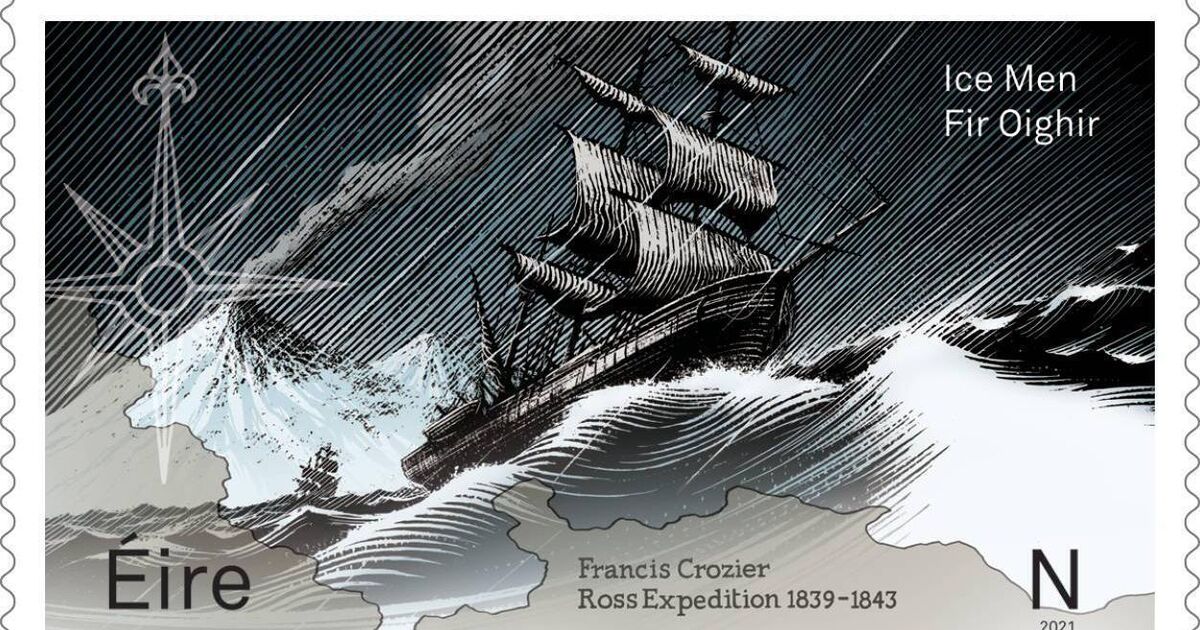 
Voyage of the James Caird​ 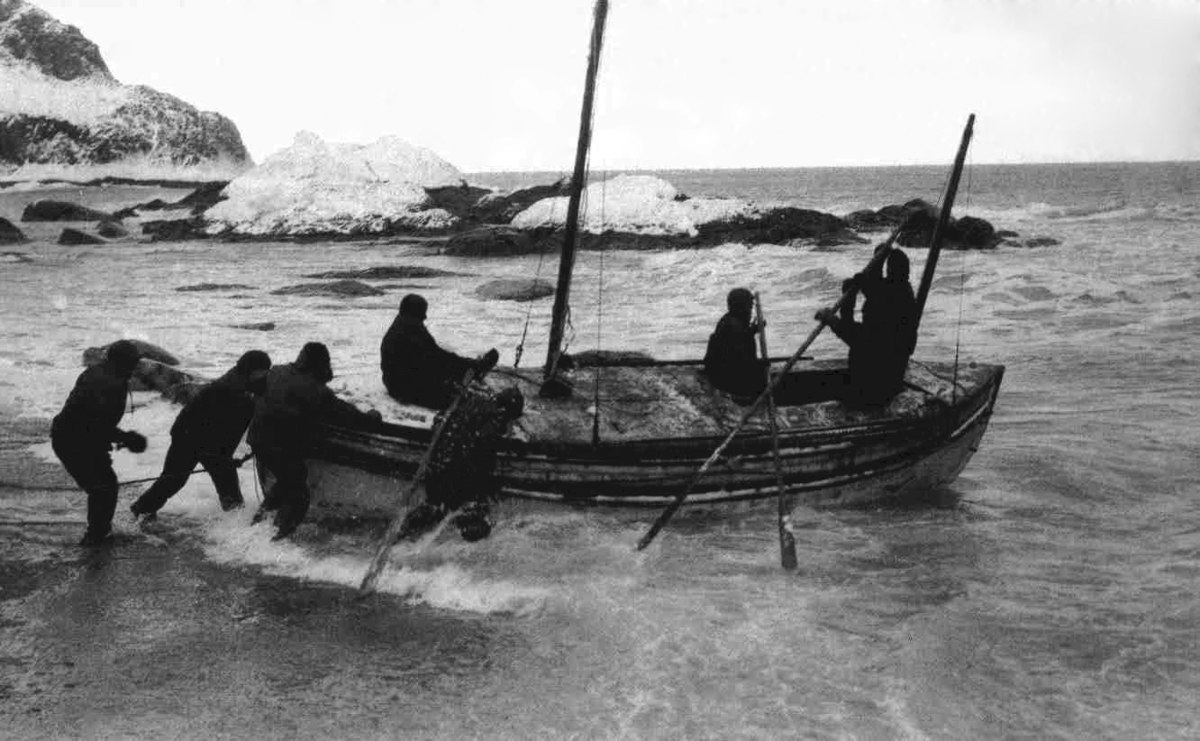 Voyage of the James Caird - Wikipedia