Don't use climate change as an excuse for bad ideas

To be clear I always thought Andrew Weaver was a complete loon but, after reading this, I think I'll just nip out and see if I can find him and buy him a drink

Comment: Don't use climate change as an excuse for bad ideas​


A commentary by a climate scientist and a professor in the School of Earth and Ocean Science at the University of Victoria. Weaver was a lead author in the United Nations Intergovernmental Panel on Climate Change 2nd, 3rd, 4th and 5th Scientific Assessments.^

I was taken aback by the misuse of climate science as an excuse for justifying what can only be described as a poorly thought-out redesign of Clover Point.

Victoria Mayor Lisa Helps describes a romantic picture of joyous intergenerational harmony as she visits Clover Point one Saturday afternoon.
I visit the area numerous times weekly and would suggest her portrayal not only doesn’t reflect reality, but serves as a teachable moment on why greenwashing bad public policy ends up doing more harm than good.

First, I’m not sure what meteorological expertise Victoria council has, or sought, in their new design. Anyone familiar with the area will tell you that very few people will ever picnic there on warm summer days (which is the peak time for picnics).

That’s because Clover Point is exposed to Juan de Fuca Strait and so is subject to rather intense sea and land breezes — see images and data at Victoriaweather.ca.

Perhaps Helps missed the myriad paragliders who are attracted to the area precisely because of the winds.

Second, Helps raises the issue of the urban heat island which has absolutely nothing to do with climate change and frankly, is irrelevant to Victoria.
She offers the ideological notion that we must go all in on the sharing economy if we “want our children and their grandchildren to survive and thrive.” Here she is confusing an Orwellian approach to social engineering with what is needed for climate change mitigation.

Climate change mitigation means reducing greenhouse gas emissions and the sharing economy may or may not play an important role in that regard.
There is no doubt that over the years most of the Capital Regional District’s 13 municipal councils, including Victoria, have shown commendable leadership on the climate change file. But unlike most councils, Victoria council’s decision-making process is mired in never-ending controversy. It strikes me that ideology, rather than evidence-based decision-making, is what guides many in their council chambers.

And this brings me to the teachable moment.

When you justify a poor decision by evoking climate change, you end up polarizing the electorate into two camps: Cheerleaders who blindly, and unquestionably, follow along; and those who recognize the illogical string of arguments in the justification.

Many in the latter group will inevitably start to question other worthwhile climate change mitigation initiatives. The danger is that ideologues on the far right of the political spectrum will take advantage of the growing cynicism embodied in the second group to advance their own causes.

Many in the so-called “progressive” movement need to take a good hard look at themselves in the mirror. I suggest that their virtue signaling and intolerance of dissent or competing views is not too dissimilar from the actions of the alt-right who deny even the very existence of global warming. 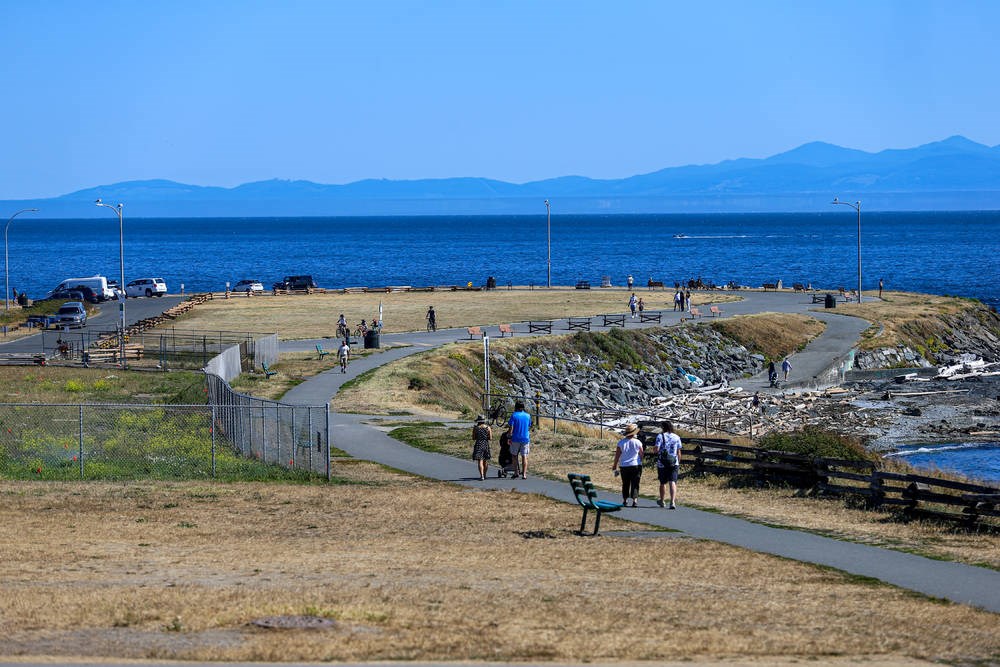 Comment: Don't use climate change as an excuse for bad ideas

A commentary by a climate scientist and a professor in the School of Earth and Ocean Science at the University of Victoria.

What to Do When You Have a Bad Boss
2