The suicide rate among active-duty troops and veterans has outpaced the also-rising rate in the general population in recent years, but with so many risk factors inherent to military life, it’s difficult to pin down why.

There’s no one reason for it, according to a study released Monday by the Costs of War Project, and the way the Defense Department and VA track suicides might mean even their growing numbers are incomplete.

“There are clear contributors to suicidal ideation like high exposure to trauma — mental, physical, moral, and sexual — stress and burnout, the influence of the military’s hegemonic masculine culture, continued access to guns, and the difficulty of reintegrating into civilian life,” according to the report. “In addition to these factors, it is imperative we also consider the impact of the military’s reliance on guiding principles which overburden individual service members with moral responsibility, or blameworthiness for actions or consequences, over which they have little control.” 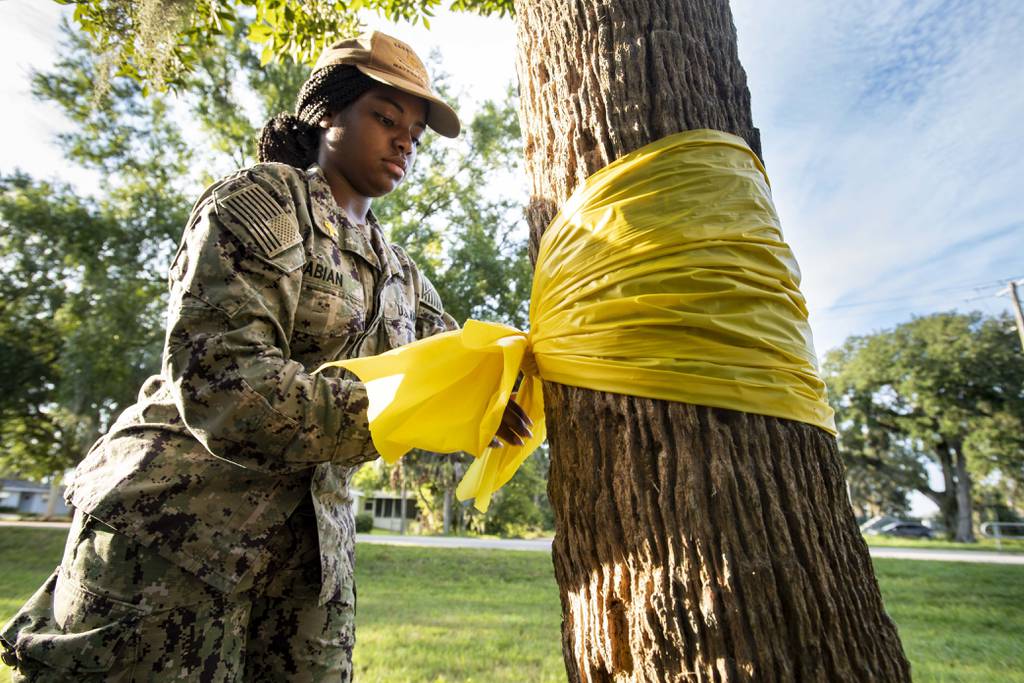 There are so many risks for suicide that it's hard to point to the one responsible for the rise in suicides, the report found.

www.militarytimes.com
You must log in or register to reply here.