This stuff, especially the last bit in the article about Scalable Control Interface, is wild.

WASHINGTON: A recent Army aviation exercise called EDGE21 was a two-week workout for key technologies ahead of the service’s flagship Project Convergence wargames, generals told reporters this morning. The technologies field-tested at Dugway Proving Grounds in Yuma ranged from jamming pods to infantry goggles to drone controls — all made possible by a prototype Modular Open Systems Architecture, the invisible, digital backbone of the Army’s future air fleet.

MOSA is the Army’s emerging set of common standards and interfaces for aircraft electronics. (There’s an even more nascent standard emerging to link air and ground). While MOSA will come into full effect on the Army’s Future Vertical Lift aircraft, early versions are being retrofitted on existing aircraft, notably on the Army version of the Predator drone, the MQ-1C Grey Eagle.

MOSA enables aircraft to “rapidly… plug and play” a host of upgrades, from jamming pods to munitions, without the usual laborious modification process, explained Maj. Gen. David Francis, commander of the Army Aviation Center of Excellence. That kind of flexibility and adaptability, he said, is key to keeping up with high-tech adversaries in future multi-domain operations across land, air, sea, space, and cyberspace.
Click to expand... 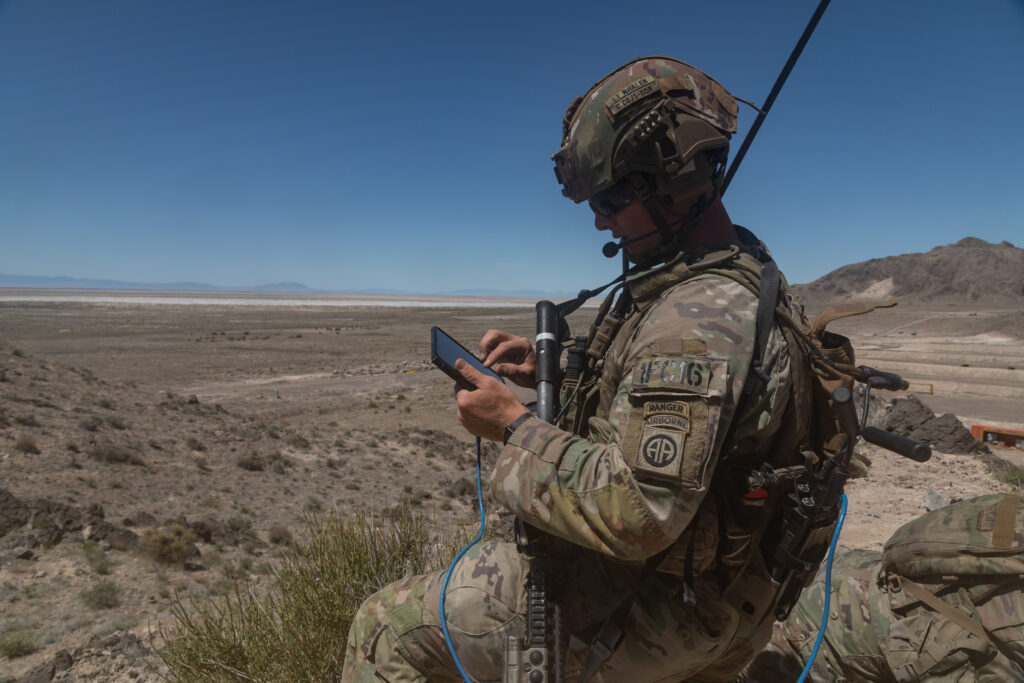 The wargame will also test new aircraft weapons — a 20 mm cannon and a multi-payload launcher— and a host of electronics enabled by a plug-and-play open architecture, MOSA.

breakingdefense.com
You must log in or register to reply here.