"During a recent deployment to Norway, a B-1B did have engine damage but that incident is still under investigation and we are unable to provide further information at this time," Technical Sergeant David Scott-Gaughan, a spokesperson for the 7th Bomb Wing, said. "A commander at Dyess AFB was relieved of command due to loss of confidence in her ability to lead the squadron."

Sources had previously told The War Zone that the incident occurred when a tablet computer was ingested in one of the engines, which caused substantial damage, necessitating the replacement of both engines on one side of the aircraft. The 7th Bomb Wing would neither confirm nor deny any of these specific details.

It is worth noting that the Air Force had released pictures of B-1Bs returning to Dyess on March 23 following their deployment to Norway. Just this week, however, on April 12, the service announced that a lone B-1B assigned to the 7th Bomb Wing had flown from Ørland Main Air Station back to the Aegean Sea, which is situated between Greece and Turkey. "The bomber will return to Dyess AFB upon completion of the mission," according to an official release. 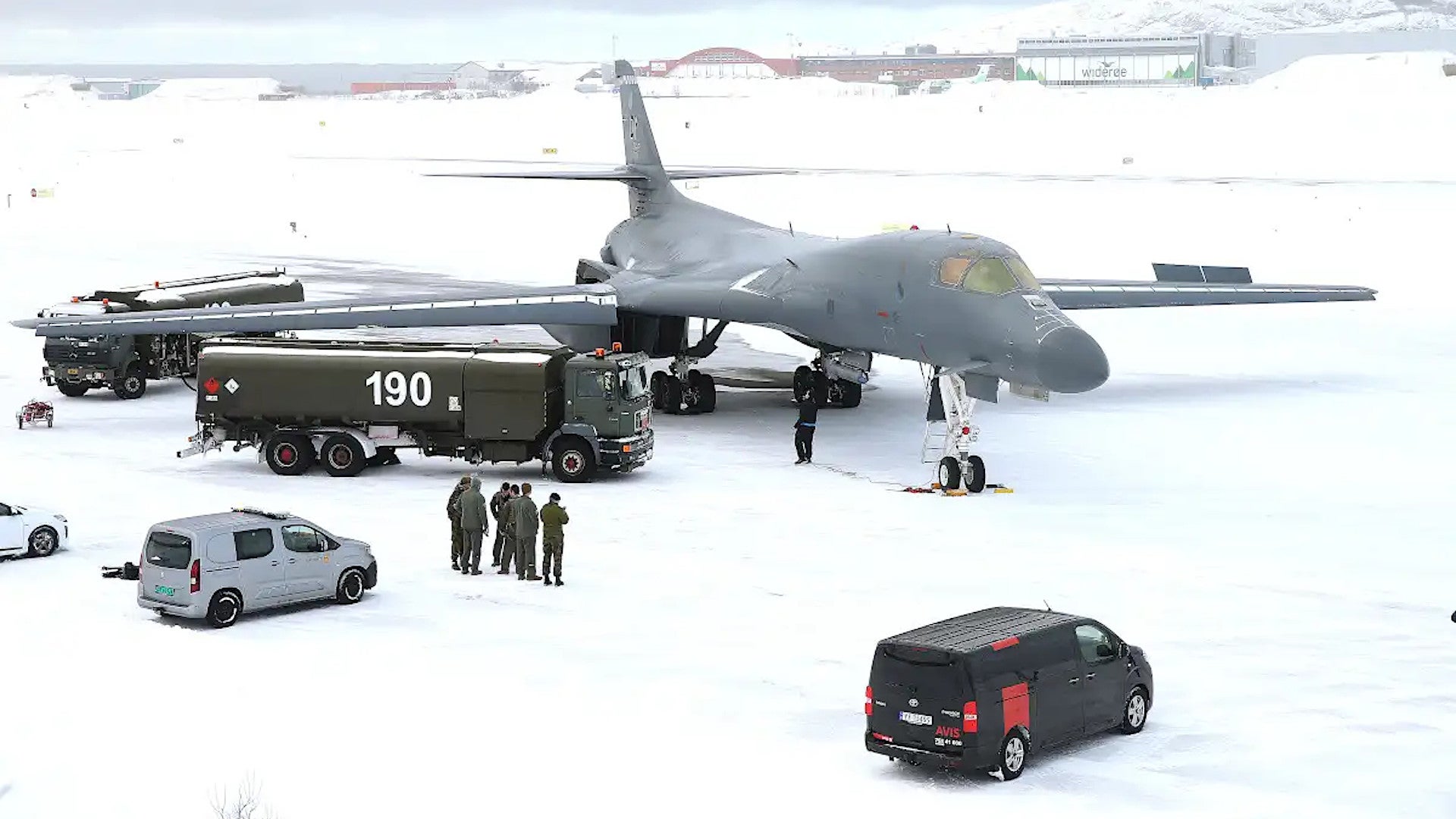 The incident remains under investigation, but has already led to a squadron commander getting removed from their post.

www.thedrive.com
You must log in or register to reply here.

The Star: An "Investigation" into Afghanistan and Violence in Canada
2 3 4