Two articles. I've been following Aussie news for quite a while now, and I've noticed a marked change in willingness to publicly talk about issues like this since about 2016.

I remember the articles in NaPo, etc about why we should be like the Australians in our procurement - turns out they're not perfect either.

For the first time since the decision, the OPV project has been included on a list of at least 28 major defence projects considered to be running a cumulative 97 years late.

"It's late, has next-to-no armament, a helicopter platform that is not strong enough for helicopters, it isn't seaworthy and there are safety standard issues," one figure familiar with defence department deliberations has told the ABC.
Click to expand... 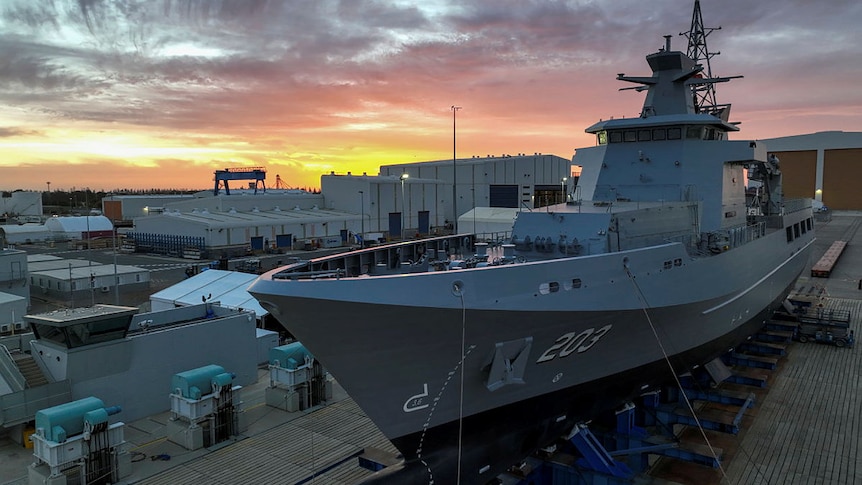 A $4 billion offshore patrol vessel project is included on a list of at least 28 major defence projects considered to be running a cumulative 97 years late.

Second article. An interesting point is that since the USAF doesn't fly the C-27J anymore, the RAAF fleet is an orphan fleet. This is the same aircraft that competed (and lost) against the C-295 for FWSAR - if the C-27J won, it would have just been RAAF and RCAF flying them.

Labor has highlighted the Spartan’s inability to land on battlefields as an example of mismanagement of Defence projects by the previous Liberal Federal Government.

The Albanese Government said it found that at least 28 projects are behind schedule by a cumulative 97 years, while 18 were also over budget.

It claimed the blowout in costs reached $6.5 billion and pledged a raft of reforms to stop future complications.

Australia currently has 10 Spartans operated by No. 35 Squadron from RAAF Base Amberley, which now focuses on peacetime operations such as search and rescue and aeromedical operations.
Click to expand... Australia currently has 10 Spartans operated by No. 35 Squadron from RAAF Base Amberley, which now focus on peacetime operations such as search and rescue and aeromedical operations. I'm sure if we bought C27s we could make them not fly just like the C295. Dont underestimate us!

Aussies have some really interesting things they do around 'relational contracting' with big contracts that we're learning from. I also like who they have actual standard RFP templates that they can use for plug and play (vice random preferences from individual procurement teams).
You must log in or register to reply here.

2021 Defence Committee’s inquiry into The Navy: purpose and procurement