The Ship. Quite relevant to your cruiser discussion a few posts ago.

calculus said:
The Ship. Quite relevant to your cruiser discussion a few posts ago.
Click to expand...

I was not ready for that when I scrolled past... I'm still laughing.
C

Interesting (and relevant to CSC) piece on the U.S. future Constellation class, and the dangers and advantages of modifying a "parent" design. 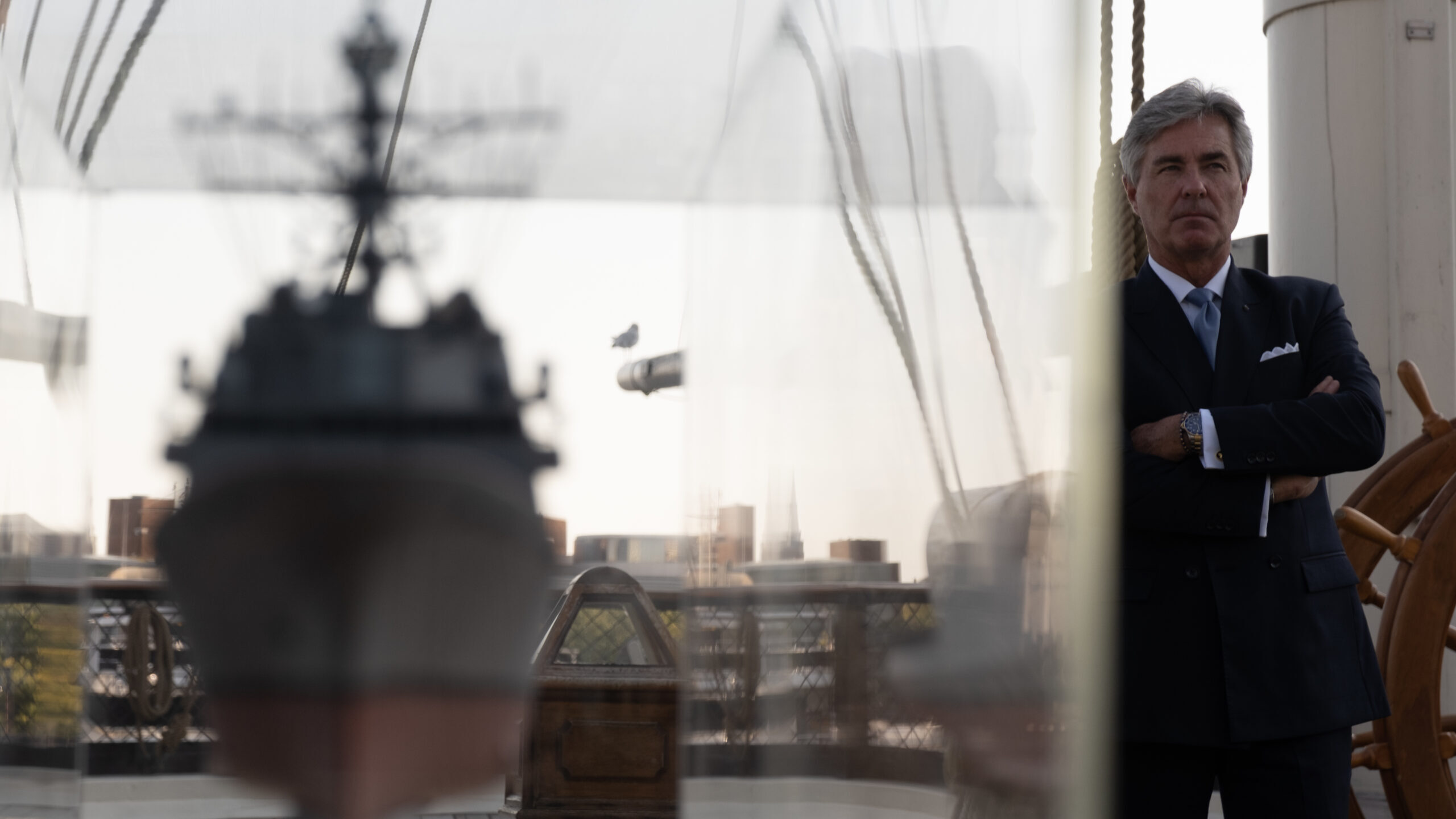 Analysts say straying too far from a parent design can cause problems, but so can being too faithful to it. 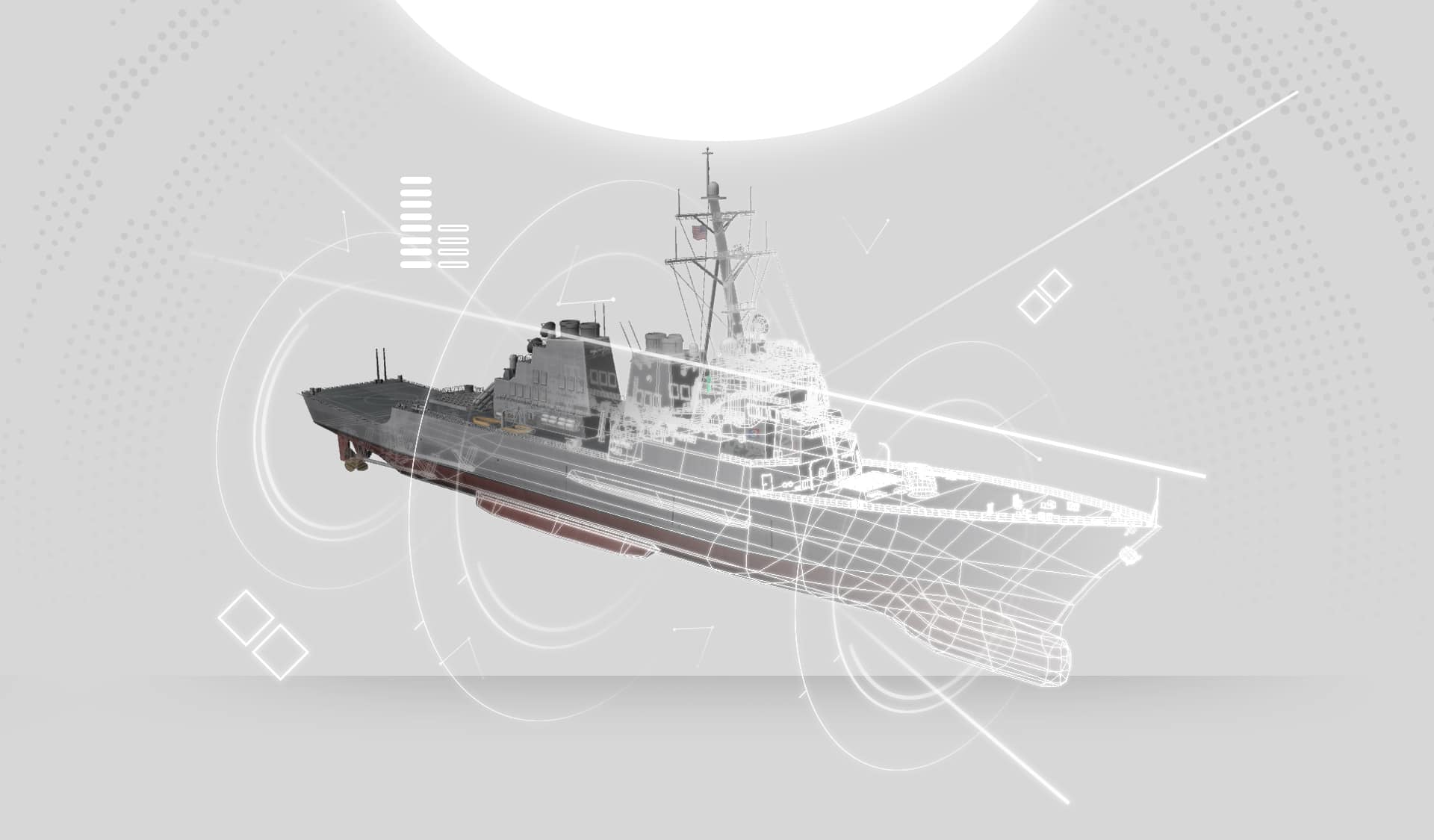 It's good to see progress being made on the SPY-7. The detractors were claiming we were fielding a brand new radar system and predicted a long teething period. Hopefully with these tests done for Japan it will smooth out the wrinkles for the CSC
C

Possible headwinds in Australia for the Hunter class program: 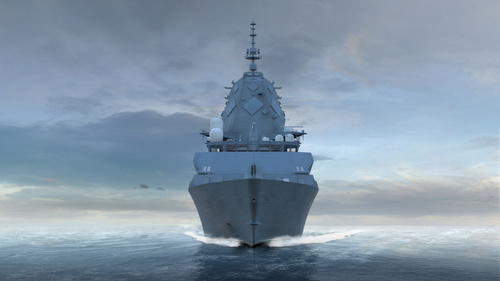 The latest revelations about the Royal Australian Navy’s Hunter-class frigates confirm much of what we knew about the problems besetting the program, but add a level of granularity far beyond the general admissions made by ...

(...)
Unfortunately, the exit report indicates that the design is far from coherent. We’ve known that the substantial modifications that Defence imposed on what was an immature design to start with have driven substantial problems. First among these is a growth in the size of the vessel from around 8,000 tonnes to over 10,000 tonnes. The laws of physics mean that if you increase the size of the vessel by 25% without increasing the power plant, performance will suffer. The exit report puts some detail around that, stating that ‘maximum speed will be lower than comparable RAN surface combatants’ and the vessel will face ‘increased fuel consumption and running costs’.

Lack of power also has a direct impact on warfighting capability, with the commander needing to ‘prioritise power allocation to either the CEAFAR2 radar or the propulsion system depending on the ship’s operational requirements’. In the middle of a fight when you need to go fast and run your radar at full power to detect incoming missiles, you can’t do both. The list of problems goes on, suggesting that ultimately a feasible ship design may not be possible.

The future frigate selection process was meant to pick a mature design that was in the water and in service. Instead, it picked an immature design as its reference ship (the UK’s Type 26 frigate) that had barely started construction and was far from being in the water, let alone in service. The government also agreed to five major changes to the design, including installing the Australian-made CEAFAR radar and the US Aegis combat system. There’s no such thing as a completely off-the-shelf warship design, but the point of picking a mature, in-service design is to minimise changes and the technical and schedule risks that accompany them. Instead, the path Defence has taken has generated risks that are now being realised.

One key irony is that the now-cancelled Attack-class submarine program had completed its system functional review (...) and was ready to commence detailed design. In essence, the Attack class was considerably more mature than the Hunter (...).
C

Here is a an interesting breakdown of the cost of the USN's missiles: That gives a somewhat good idea of the costs of outfitting CSC, though those costs are not FMS costs, so expect us to pay more. Don't know how much Sea Ceptor is, however, so that little bit of the puzzle is still to be determined.

A good article (dated 12 Oct 2021) in French from the respected French newspaper, Le Figaro, about the chances of Canada buying French submarines. From what I've read and think that I understand : almost nil because Canada has a history of buying arms/equipment from the American and British. In addition, Canada doesn't have the defence budget to buy submarines.

Happy Guy said:
A good article (dated 12 Oct 2021) in French from the respected French newspaper, Le Figaro, about the chances of Canada buying French submarines. From what I've read and think that I understand : almost nil because Canada has a history of buying arms/equipment from the American and British. In addition, Canada doesn't have the defence budget to buy submarines.

Happy Guy said:
A good article (dated 12 Oct 2021) in French from the respected French newspaper, Le Figaro, about the chances of Canada buying French submarines. From what I've read and think that I understand : almost nil because Canada has a history of buying arms/equipment from the American and British. In addition, Canada doesn't have the defence budget to buy submarines.

Related to the above. Whatever happened to Trudeau and Macron meeting face to face as the French Ambassador to Canada was requesting back in the October timeframe? I guess that request fell on deaf ears in Trudeau's Ottawa.

Here's the link to the above question that I had. Turns out that the dates are the exact same - 12 Oct

Comprehensive, up-to-date news coverage, aggregated from sources all over the world by Google News.

I believe that in general Liberal and NDP voters do not serve in the CAF as it : goes against their principle of non violence; they can no longer be oblivious to threats to the country; hinders their wishful thinking that singing "kum ba yah" will bring peace and unity to the world; and being forced to be reminded of promises like a peacekeeping force for UN ops.

To be fair, I think that most of the MPs, MPPs (all political parties) have never served in the CAF or in law enforcement and are generally ignorant of national security issues except of those topical problems that strove them to be elected in the first place. Erin O'Toole was a rare, modern MP who served in the CAF. LGen (Ret'd) Leslie and LCol (Ret'd) McCrimmon were recent two MPs that came to mind.

I am not sure that a Conservative Gov't would support the purchase of submarines simply due to huge cost given the myriad of other costly and necessary defence equipment that needs to be procured. If they did buy submarines, what defence purchases would they be forced cut for budgetary reasons - We will soon face massive budgetary pressures with the debt incurred by COVID spending: Long range patrol aircraft replacement? Ice Breakers for the Coast Guard? Satellites? Any decision like this comes with risks.
C

Latest from Australia and the Hunter class. It appears that all is progressing normally, despite all the news to the contrary: 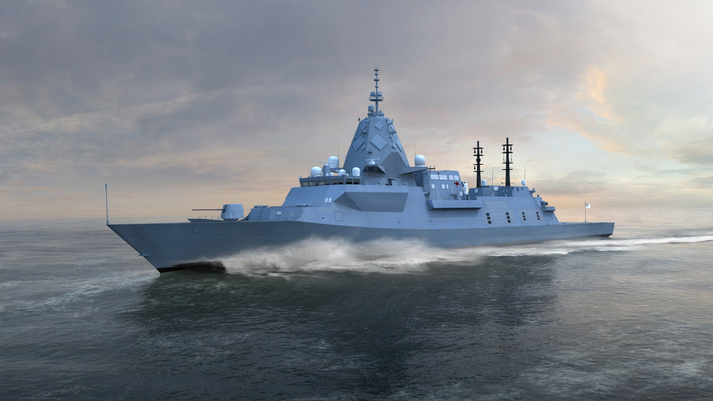 Anyone know if this passed?

calculus said:
Anyone know if this passed?
Click to expand...

It's not a pass/fail per say either. Each system is its own island so to speak. It's more a green/yellow/red and caution flashers type process.
S

a little more detail on the system definition review

Happy Guy said:
I believe that in general Liberal and NDP voters do not serve in the CAF as it : goes against their principle of non violence;
Click to expand...

We all don't actually believe this, don't be so divisive using such a broad stroke of your fellow countrymen. Even if this was true, then that would be the bulk of the population not wanting a CAF. In that case, then it should be abolished or reformed into an organisation that can fit Canadians' desire.

Canadians don't like the CAF to be ill-suited to the job, they don't wanna see caskets and the gov't doesn't want headlines saying they could've prevented the death. Canadians don't understand the CFs job or tools and nobody has shown any will to remind people of what the CF does and why it needs to keep doing it (and much more). Instead, they only see the damage control side, and no gov't really see the need to spend Billions on a subject that so few care about, regardless of its importance.

You mean voters who care about Trans and LGBTQ+ rights of human beings??? Yes...what out of touch people they are, the vast majority of Canadians and their families.


Back on topic...
You must log in or register to reply here.