(Reuters) - A sweeping U.S. military housing reform plan, pitched as a way to protect service families from shoddy homes and unresponsive landlords, has been watered down to remove several protections tenants and Congress had sought. 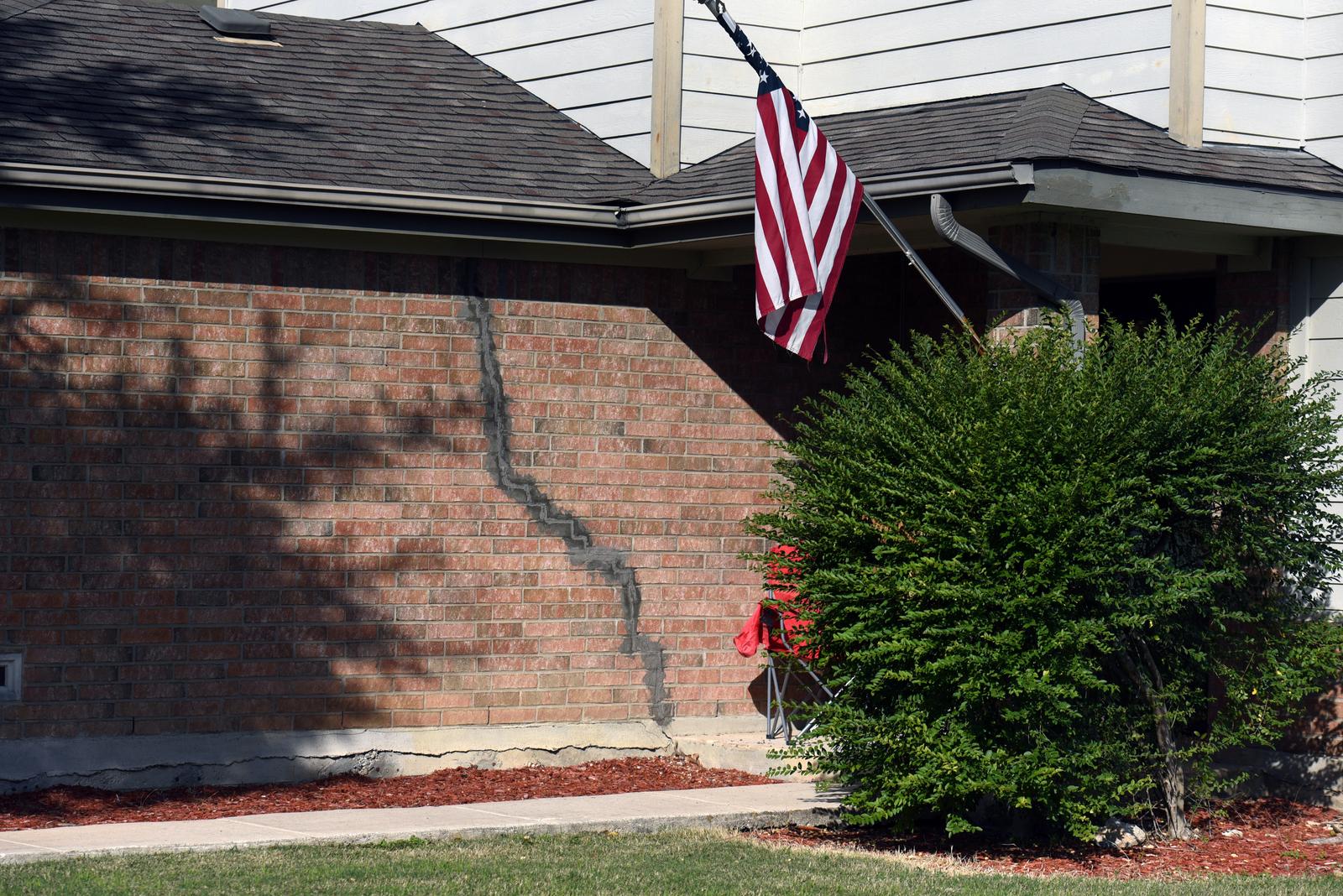 FILE PHOTO: A home with a crack is seen in the Medina Annex at Joint Base San Antonio - Lackland in San Antonio, Texas U.S. November 16, 2019. To match Special Report USA-MILITARY/LACKLAND REUTERS/Callaghan O'Hare


Congress ordered the Department of Defense to create a tenant-rights bill for military families last year. Among the key provisions required: the ability for military families to withhold rent to protest unsafe conditions, obtain full maintenance histories of their homes upon moving in, and challenge landlords through a dispute resolution process.

Though the rent and dispute resolution provisions were cited in the original draft released last March, they were not included last week when U.S. Defense Secretary Mark Esper unveiled the tenant bill of rights. Fifteen other measures are going ahead as planned.

The Defense Department removed the three measures after Pentagon officials sat down with the private housing contractors to craft final details.

The landlords provide housing to service members under 50-year, multi-billion-dollar contracts with the military branches. Department lawyers decided that because the contracts are so complex, the Pentagon will have to work out the tenants-rights measures in much greater detail before including them in the bill of rights.

“Many of the rights set forth by Congress pertain to legal matters that do not lend themselves to unilateral action by the Department,” Esper and the secretaries of the branches wrote when they unveiled the tenants’ rights.

During a House of Representatives appropriations committee hearing Tuesday, members of Congress and families living in base housing challenged the leadership of the military’s largest private landlords over the weakened bill of rights.

Housing companies told Congress they generally supported the measures and were working with the Pentagon to clarify the language so all proposals could be included in the future. At a hearing last week, Esper attempted to assure Congress the Pentagon is continuing to work on a full tenants rights bill.

“If the companies won’t agree then it’s time to renegotiate the ‘partnership’” between the Pentagon and the landlords, “starting with a mutually beneficial relationship and transparency of the contracts,” said Darlena Brown who, after her own son was exposed to lead on a Georgia Army base, started the nonprofit Military Housing Advocacy Network.

Reuters profiled the Brown family’s battle with lead poisoning as part of a series of stories on hazardous military housing, which spurred the congressional reforms.

Major housing landlords describe the process as a work in progress. A spokesperson for one landlord, Americas Lendlease Corporation, said the company supported the tenant bill of rights, including the three planks that have been dropped.

The measures that are being implemented include giving base families the right to no-cost temporary housing when repairs are underway, to access their own maintenance records in electronic form and to be present for move-in and move-out inspections.

Oklahoma Republican Jim Inhofe, chair of the Senate Armed Services Committee, said he’ll push for all the reforms to be enacted.

“I am continuing to work closely with the Department to guarantee that they find a path forward quickly to make sure these protections – which are part of law, passed by Congress and signed by the President – become a reality,” Inhofe said.

If you live on base you essentially have no rights except the UCMJ. Second housing would be covered under the housing allowance IF you live off base. Otherwise housing is free/no BAH unless something has changed.
You must log in or register to reply here.