Ya see, that is what happens when you smoke near the back of the aircraft on an AAR flight  ;D

In all seriousness though, they did a great job getting it safely back on the ground with everyone okay.

Looks like the fire punched a hole straight up through things....I'd almost wonder if an oxygen tank sprang a leak or something?

That said, I've never been in a herc, so what would I know.

I'll go back to my lane.  Glad the crew are OK.

Sometimes a couple of pictures will help.... 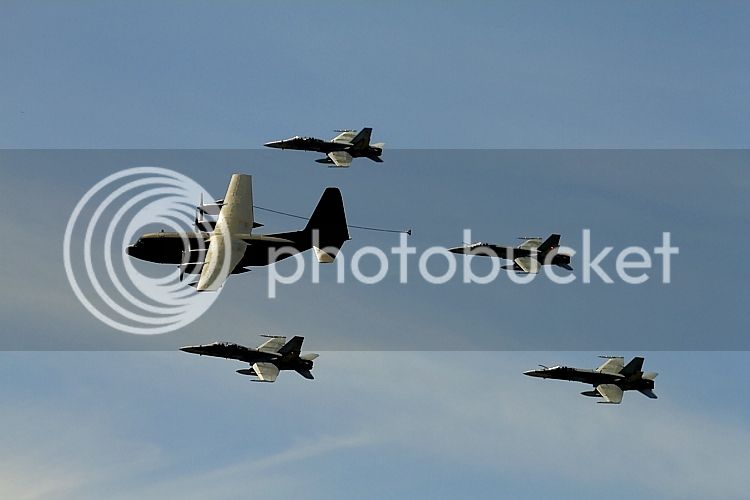 Closeup of tanker w/ fuel hose housing on the outside of the wing. 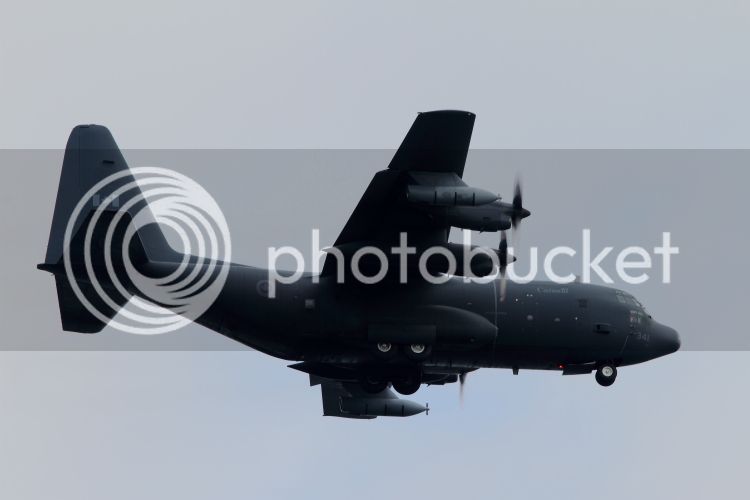 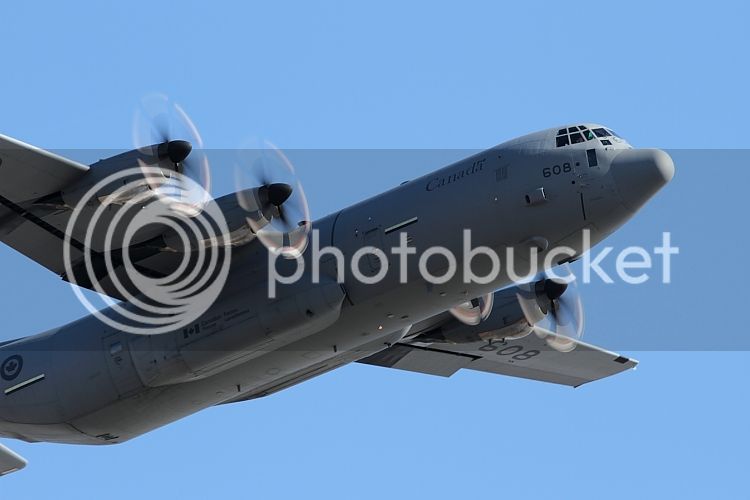 A CC-150 Polaris tanker - the RCAF's other refueling platform. 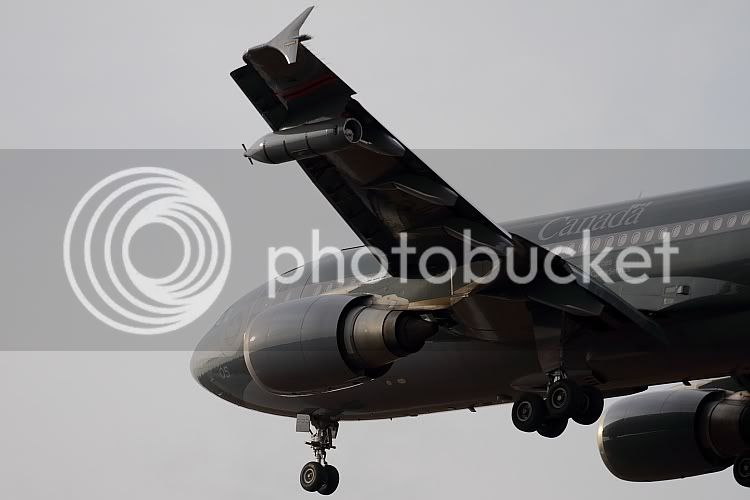 From a Toronto Star article...

Canadian officials are releasing few details and even directed staff at the U.S. airbase, which trains fighter pilots, not to speak to Canadian reporters about the emergency landing and or damage to the plane.
Click to expand...

And yet the pictures got out...

.... via the Directorate of Flight Safety (CAVEAT - The investigation is NOT over yet):

The accident occurred during a touch and go at Naval Air Station Key West.  During the take-off just prior to the aircraft becoming airborne, the Loadmaster, who was seated in the rear of the cargo compartment, heard an electrical buzzing sound and observed an orange jet-like flame shoot across the cargo ramp from left to right at floor level.  He then unbuckled his harness and was reaching for the fire extinguisher when an expansive orange fireball erupted, causing him to protect his head with his jacket.  Once the fireball receded, he proceeded forward and alerted the crew to the fire while calling for the takeoff to be aborted.

Concurrently, the aircraft had just become airborne and reached 10 feet above the runway.  With sufficient runway remaining, the Flying Pilot  landed straight ahead and aggressively stopped the aircraft while the Non-Flying Pilot notified ATC.  Once the engines were shut down, all nine crewmembers quickly egressed and moved upwind of the aircraft.  Crash, Fire, and Rescue services responded and expeditiously extinguished the fire.  The aircraft was extensively damaged and one crew member received a minor injury during egress.

More from The Canadian Press here.
You must log in or register to reply here.