SupersonicMax said:
Just like our Hornet software development has never stopped. We are still fielding one to two software versions every year and one major revision every 1.5 to two years.
Click to expand...

The difference, in my opinion, is that there was a limited, but large, production run (F/A-18 A/Bs) contracted and completed following prototyping (YF-17) and merging the designs of the F-18, the A-18 and a TF-18. Those were followed by the F/A-18 C/D less than ten years after introduction and finally the distantly related F/A-18 E/F/G Super Hornets some 5 to 10 years later.

And, as you note Max - the F18 has been going through its own "continuous improvement" exercise for the last 40 years. And its own criticisms.

It will not surprise me if the final improvement, the final iteration, is as a Drone.
D

From a Canadian history perspective, it's interesting to note that the F35 didn't do prototypes, sort out issues, then enter production (as many aircraft do) but rather set up lines and began building, changing the line as issues were identified while retrofitting where possible already built aircraft.

The same process Avro was trialling with the Arrow.

There was very much an F-35 prototyping effort in the early days.

MarkOttawa said:
Now a further lengthy post from Corporal Frisk on F-35A bid for Finland, based on detailed talk with LockMart man in charge of the bid (erstwhile US Defence Attaché in Helsinki, ah that military-industrial complex):
Click to expand...

With best and final offers in for Finnish fighter competition, Corporal Frisk has a very comprehensive post on what is known about the bids offering F-35A, Rafale, Eurofighter, Gripen E (with two GlobalEyes), SuperHornet/Growler:

The Best and Final Offers (BAFO) for the HX tender are in, and from here onwards there’s no adjustments to the offers. Whatever the bidder has promised is what they are legally bound to deliver. Now we as well as the OEMs will just have to wait until the end of the year to hear who have been chosen. This also means that the embargo on disclosing details has been lifted, and the suppliers are free to share further information if they want to. Interestingly, some has chosen not to, though that may be telling in itself. Dassault sticks to their line and hasn’t even said whether they have responded to the BAFO-request, though the Finnish authorities have confirmed that they have received all five responses. Lockheed Martin published a short press release, as did Boeing, who followed up with casually dropping the number of fighters offered when asked about it. BAES and Saab in turn held full-blown media events. So what do we know?.. [read on] 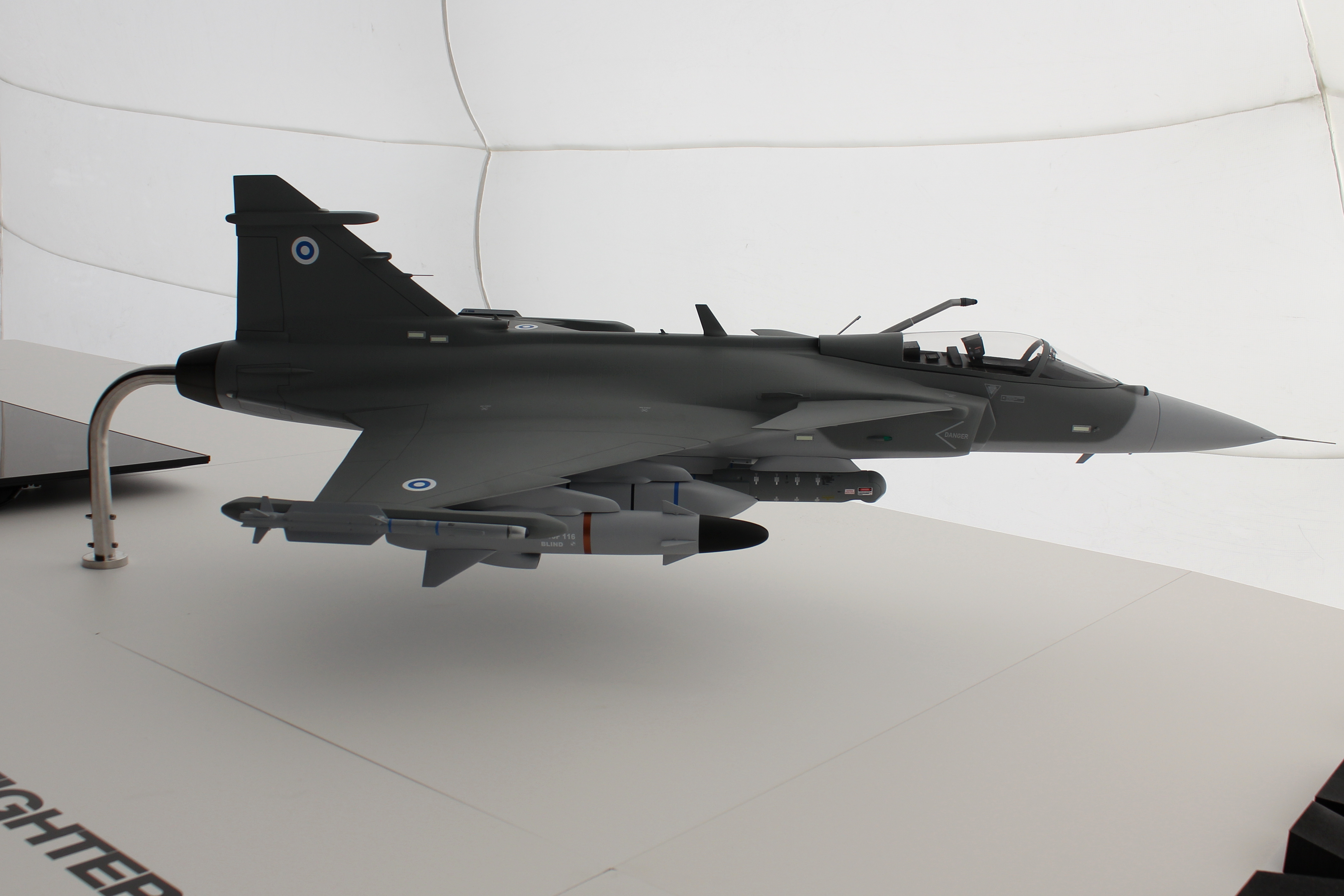 The Best and Final Offers (BAFO) for the HX tender are in, and from here onwards there’s no adjustments to the offers. Whatever the bidder has promised is what they are legally bound to deliv…

The U.S. Marines’ Amphibious Combat Vehicle Is a Beast