MarkOttawa said:
Looks like Finns will have all their F-35s operational well before RCAF has most of its 88--note also some Norwegian QRA F-35s for Arctic:

As much as I hate to say this, I’m okay with this.

Alaska alone will have more 5th generation fighter aircraft than any other country in the world, with approx 70 F-35’s at one air base alone.

Not to mention the F-22 squadron already based in Alaska.

From a big picture standpoint, it makes more sense for our allies closer to our adversaries to receive the new aircraft first.

We can still perform self-escort/strike missions, and there will still be plenty of F-16’s, F-15’s, Typhoons, Rafales, and Grippens being tasked with sorties on the docket too.

Besides, I don’t think the Russian Air Force is really as much of a threat as it once was, if it ever really was as threatening as we thought.

Their aircraft numbers have been decimated, especially their helicopter fleets.

With sanctions hitting hard enough for them to stop building tanks, I imagine their aircraft manufacturing capabilities will soon suffer a similar fate, if they haven’t already.

I personally believe the biggest threat we face from Russia is it’s submarine fleet. With the launch of Belgorod just a week or two ago, as well as who knows how many Russian subs can deploy or are currently deployed - and who knows where - I believe that is our biggest threat.

Because those attacks can come at any time, from anywhere. And the list of targets that those missiles would go after don’t necessarily make a lot of sense to us.

CBH99 said:
Can someone PLEASE explain this to me or post something related to this? This sounds genuinely fascinating…

A zombie jet with 2 ejections, yet still flying? That’s worth a read.
Click to expand...

Pilot ejected out of the aircraft (188761j in UK in 1987 during an aborted formation takeoff. 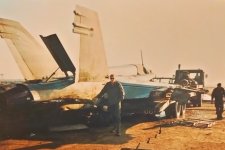 In 2004, in Yellowknife (in a heavily configured armed aircraft on a NORAD mission) after landing on wet runway, pilot ejected after losing directional control of the aircraft.

Both times the aircraft was returned to service. 761’s nose was replaced by a Spanish nose after the 1987 accident but I am pretty sure one of our duals has a Finnish nose (or maybe we gave one of our dual nose to the Finns).
D 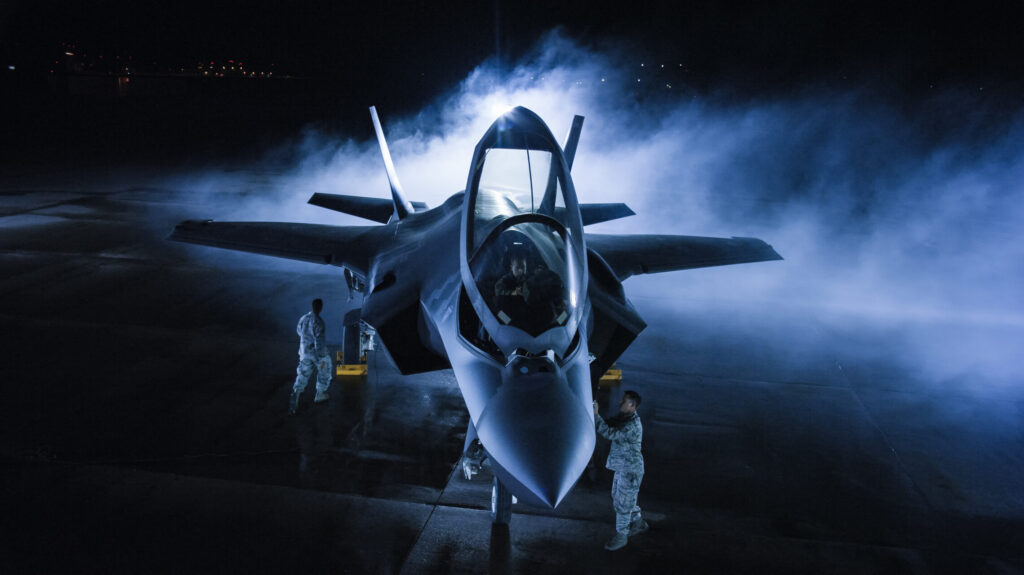 “Due to additional findings earlier this year, this upgrade will provide an improvement, but is insufficient to lift the lightning restriction,” an F-35 spokesman told Breaking Defense. “Lightning restrictions will be lifted when all safety concerns are resolved or acceptably mitigated.”

Good thing it wasn’t named the F-35 Cloud!
You must log in or register to reply here.

From Unmanned to Uncrewed: Moving away from gender-based terminology