Give that man a cigar! (He is from a generation that still appreciates a good Cuban one)

You are too smart by half in how you do your research, Mr. C.

And yes, I tried to keep it to recent ships that may surprise some. They have only entered full service in the Finnish Navy in 2013. Good looking little ships, though. I was hoping people would be fooled by the rather large looking gun into searching for Patrol boats and such  . Didn't work with you.

Another interesting hint I thought would help in that picture is the large cruise ship in the final stages of fitting out in the background. Nowadays, only Finland and France work on such large ships. Interesting to note (for those always thinking warships are like any other ship) that a country with modern, sophisticated cruise ship building industry considered that building a complex warship , such as a mine warfare craft, was better done in another country with experience in building such warships.

OK, going back in time:

The ship? When was she built? Why was she significant?

It's a Victorian era gunboat, my guess (exact details of classes hard to come by) is either a Philomel class or, more likely,  a Bramble class, with the exact name likely to be HMS Lizard, famous for serving during the Boxer rebellion. What distinguishes her: She was the first ship equipped with bilge keel to help control the rolling.

Nope, sorry, OGBD, you got the era right ~ but hell's bells man, Victoria reigned for damned near as long as our gracious sovereign lady Elizabeth, so that was too easy; but, according to the Royal Museums at Greenwhich she is not HMS Lizard and she is famous for something else.

Try this hint: it's a tug-o'-war between ships:

If that is meant as a model of HMS Rattler, the first British warship equipped with a screw propeller as opposed to paddlewheel, then that is a very poor model ship:

HMS Rattler was built in 1842, launched in 1843. She had a clipper bow, this model has a straight nose bow. The model bears bilge keels. Professor William Froude idea of bilge keel was accepted by the Admiralty in 1867, a model testing in basin only began in 1870, with the first ones installed on ships the next year.

Hmmm ... I cannot argue the details, only that I was looking for a ship that represented an important shift in the sail to steam/motor era and I found HMS Rattler. Then I had to look for an image that wasn't the Rattler vs Alecto tug-o'-war, because I thought that would be too easy for too many of you. I trusted the Royal Museums website and I apologize if it misled you.

Anyway, you're quite right. According to what I read the Americans came up with the same system and started to build a bit later but put their ship into service sooner.

E.R. Campbell said:
Nope, sorry, OGBD, you got the era right ~ but hell's bells man, Victoria reigned for damned near as long as our gracious sovereign lady Elizabeth, so that was too easy; but, according to the Royal Museums at Greenwhich she is not HMS Lizard and she is famous for something else.

Try this hint: it's a tug-o'-war between ships:
Click to expand...

While the model is (according to Royal Museums Greenwich) of "a" RATTLER, it is not "the" RATTLER that you assumed it to be.  According to the caption with their photo:

Scale: 1:48. A contemporary full hull model of the HMS 'Rattler' (1886), a composite steam gunboat. Constructed in the builder 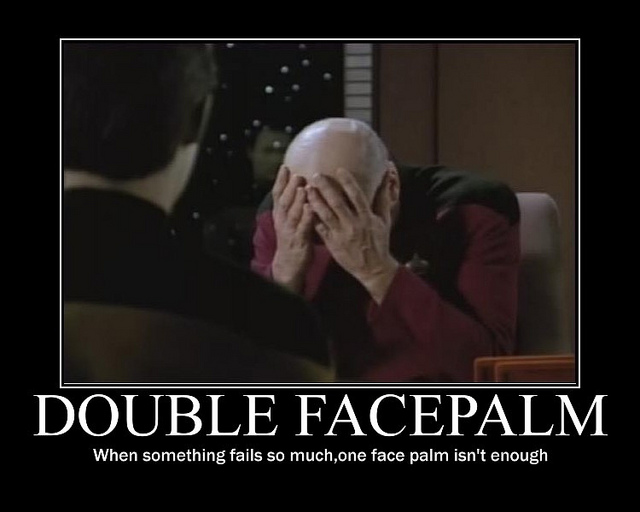 Sorry ERC, but do you think there is a triple face palm somewhere?

The "1886" HMS Rattler was Bramble class gunboat, my original guess you may recall.

OK, we've laid enough abuse on the poor man, on with the show:

It is I'm guessing an unarmed military training vessel, like our Orcas, and I'm also guessing it's this one ...

... same search technique: first guess the class type, then search images ... this time it was on the third row (right edge) of my Google search.

She is the Almak built by Piriou ...

Right ship, and builder, half point on the function. No country mentioned.

It is French flagged and it is a training ship, but for foreign military cadets who are trained at the French Ecole de marine. She is way bigger than the Orca's however, more in the class size of the MCDV.

Alright, let's see  if I can fool some people some of the time:

Is it in a Japanese port? Is that it's home port?

I Googled "Japanese coast guard vessel" but they all came up as white hulls. 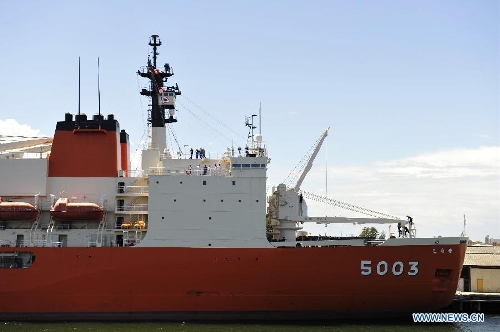 I wouldn't have guessed icebreaker, if that it, indeed, it.

It is the Shirase.

She is part of the Japanese Maritime Self-defence force.

I thought I could fool people because icebreakers usually are part of the Coast guard, not the "navy".  ;D.

This shouldn't be too hard ... 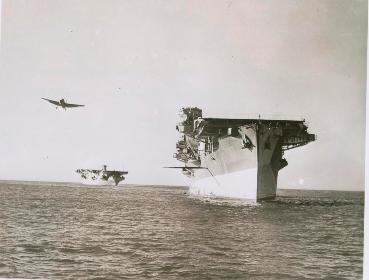 ... but she wasn't exactly what her name/designation suggest.

Who is she? Why was she special? Tell us about her captain and crew, please. (The questions may provide too many clues.)

Is there something special about the lifeboats on icebreakers and research ships? Is that a "giveaway?"

The main clue for me was the Japanese characters on the sign near the bow. In my experience, while Chinese characters are fairly common in Asia, (China, of course, and HK, but also in Singapore and Malaysia and even in Indonesia) Japanese signs are generally found only in Japan.

E.R. Campbell said:
This shouldn't be too hard ...

... but she wasn't exactly what her name/designation suggest.

Who is she? Why was she special? Tell us about her captain and crew, please. (The questions may provide too many clues.)
Click to expand...

HMS Nabob.  Escort carrier; American built but transferred to the RN in the Lend-Lease programme.  Though a British commissioned ship, it was manned (and commanded) by a RCN crew, however the Air Group was RN Fleet Air Arm (same arrangement as the other RCN manned aircraft carrier of the war HMS Puncher).  Commanded by Captain Horatio Nelson Lay who went on to retire as a Rear Admiral and Vice Chief of Naval Staff.  In British/Canadian operational service from Sept 1943 until August 1944 when she was damaged by a torpedo from U-354.  Early in her short career there were serious complaints from elements of the crew about inequities in pay and food (Canadian sailors were better paid and expected a better scale of rations) however these were resolved before there was any suggestion of mutiny.

Blackadder1916 said:
Commanded by Captain Horatio Nelson Lay who went on to retire as a Rear Admiral and Vice Chief of Naval Staff.
Click to expand...

Let's try this one.  Its short naval career made it unique.

Hello HMCS PRINCE ROBERT, how are you doing?

Recovered from  carrying all those Hong Kong P.O.W. in WWII? Is your captain back from representing Canada at the surrender of Japan ceremony?

Think Outside the Hull - USNI
2